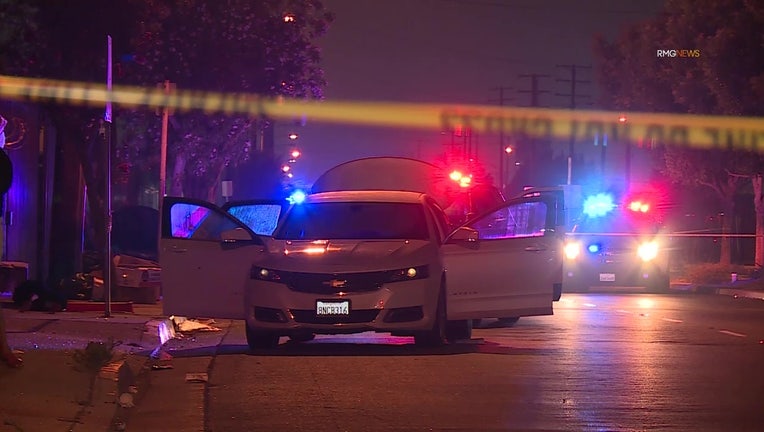 GARDENA, Calif. - Authorities Monday were trying to determine a motive for a car-to-car shooting in the Gardena area that wounded two boys and a man, who was hospitalized in critical condition.

The shooting was reported about 10:45 p.m. Sunday in the 15000 block of Avalon Boulevard, according to the Los Angeles County Sheriff's Department.

The man was hospitalized in critical condition and the boys, ages 11 and 14, were treated at a hospital for wounds described as not life-threatening, authorities said. Their names were not released.

No description was released of the suspect or vehicle. It is not known if the shooting was gang-related, Schrader said.