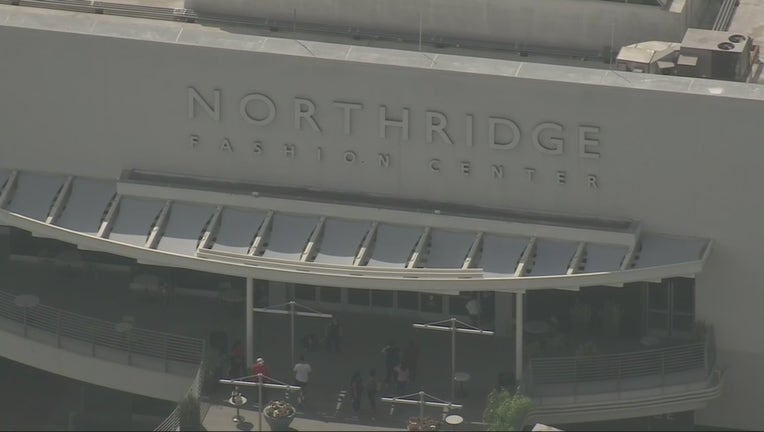 LOS ANGELES - A man was taken into custody for allegedly making a bomb threat targeting the Northridge Fashion Center Mall, prompting a police search of the shopping center.

The man was taken into custody about 12:50 p.m. Wednesday, according to Los Angeles Police Department Officer Tony Im. The suspect's name was not immediately released.

Shirley Avenue was closed north of Nordhoff Street near the southwest corner of the mall property while the investigation was conducted.