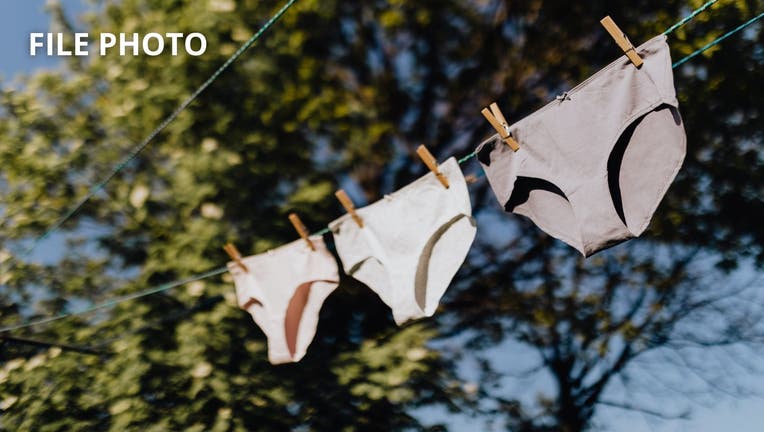 SAN BERNARDINO COUNTY, Calif. - A man who was on parole is accused of stealing panties from various Southern California homes.

The suspect, 32-year-old Diego Aguirre, is accused of burglarizing homes in Claremont, Rancho Cucamonga and Chino Hills. According to Chino Hills police and deputies in San Bernardino County, Aguirre was known to steal women’s underwear and other personal items.

Aguirre was arrested by the San Bernardino County Sheriff’s Department on January 28 after deputies say he targeted a home in Fontana.

According to authorities, Aguirre had targeted the homes across SoCal from December 2020 to January 2021.

Prior to the recent string of home invasions, Aguirre was sentenced to 17 years in state prison after being convicted of nine counts of burglary and one count of possession of stolen property. He was released on parole in April 2020 after serving about seven years.

The Chino Hills Police Station believes there could be more victims. Anyone with missing panties after a recent home break-in is asked to call 909-364-2000.