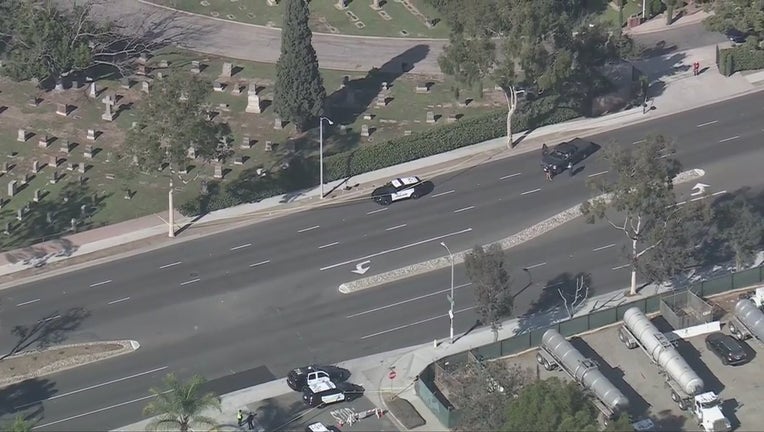 LOS ANGELES COUNTY, Calif. - A deadly shooting is under investigation in Signal Hill.

The Los Angeles County Sheriff's Department responded to a call in the 1000 block of Willow Street a little before 1 p.m. Monday. A man was shot and killed at the scene, LASD says.

LASD is investigating the deadly incident as an officer-involved shooting. LASD did not say what prompted a law-enforcement officer to open fire or who did the shooting.

The person shot and killed has not been identified as of Monday night.