Police said a woman shot a man in the face while he was waiting at a bus stop in Westlake. The man died at the hospital.

LOS ANGELES - A man was killed early Saturday morning in a shooting at a bus stop in the Westlake area of Los Angeles.

The man, later identified as 20-year-old Pablo Garcia, was sitting at a bus stop at Eighth Street and Union Avenue at 12:05 a.m. when someone walked up behind him and shot him, according to Officer J. Chaves of the Los Angeles Police Department.

The suspect ran away on Eighth Street, Chaves said.

Paramedics rushed the victim to a hospital where he was pronounced dead at about 12:45 a.m.

Days after the man was shot, LAPD released photos of the two suspects wanted in connection to the shooting: 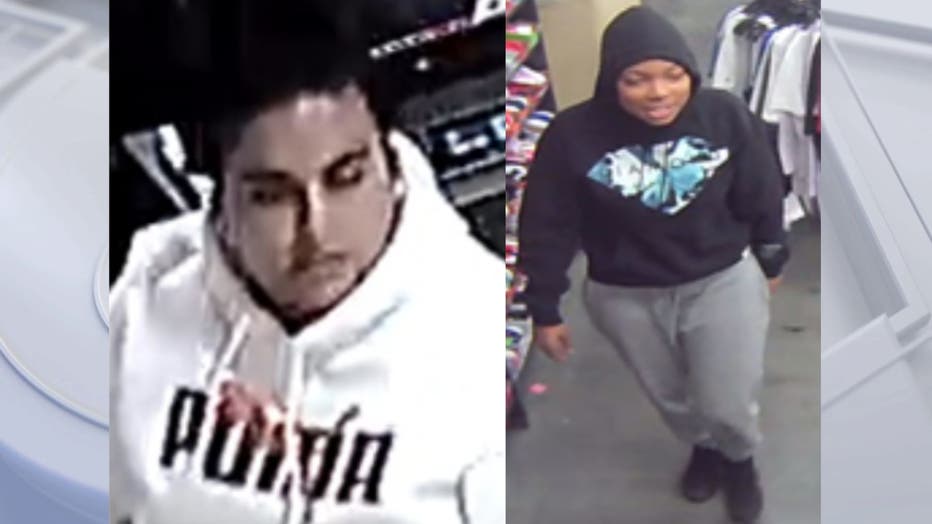 The victim's name has not been released pending notification of relatives.