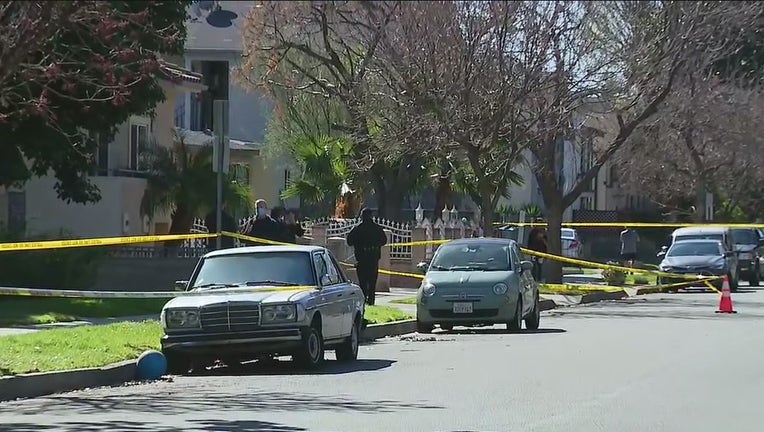 Burbank Police officers responded to an apartment building in the 200 block of West Tujunga Avenue around 1:55 a.m. following reports of a disturbance. At least one caller reported hearing what they believed to be gunfire.

A woman who was "distraught" at the location when police arrived was being interviewed by officers, Burbank Police wrote in a press release.

Reports from the scene indicated that the man died of apparent gunshot wounds, though an autopsy will be conducted to determine an official cause of death. His identity has not been released.

No arrests were reported and no suspect description was available.

A stretch of West Tujunga Avenue was closed as police conducted an investigation into the shooting.

Anyone with information was asked to contact the Burbank Police Department Investigations Division, at 818-238-3210.