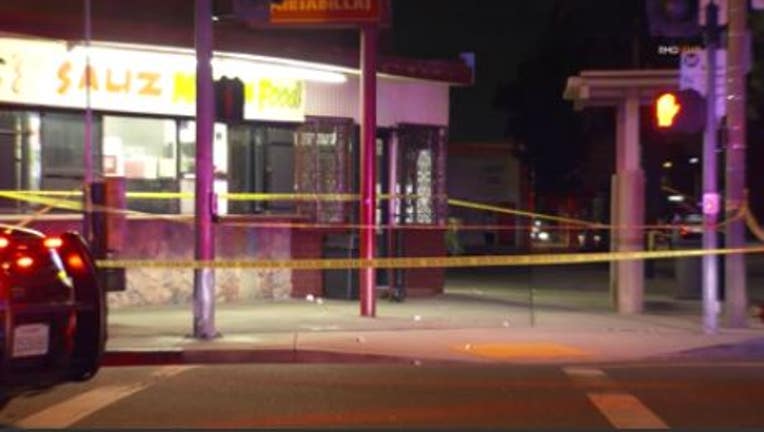 GLENDALE, Calif. - A 10-year-old boy was hospitalized Thursday morning with a non-life-threatening injury he sustained in a shooting in Glendale that left a man in his 20s dead.

Police responded to a shots fired call near San Fernando Road and Chevy Chase Drive around 9 p.m. Wednesday and found the man down in the street,
south of the intersection, according to Sgt. Christian Hauptmann of the
Glendale Police Department. 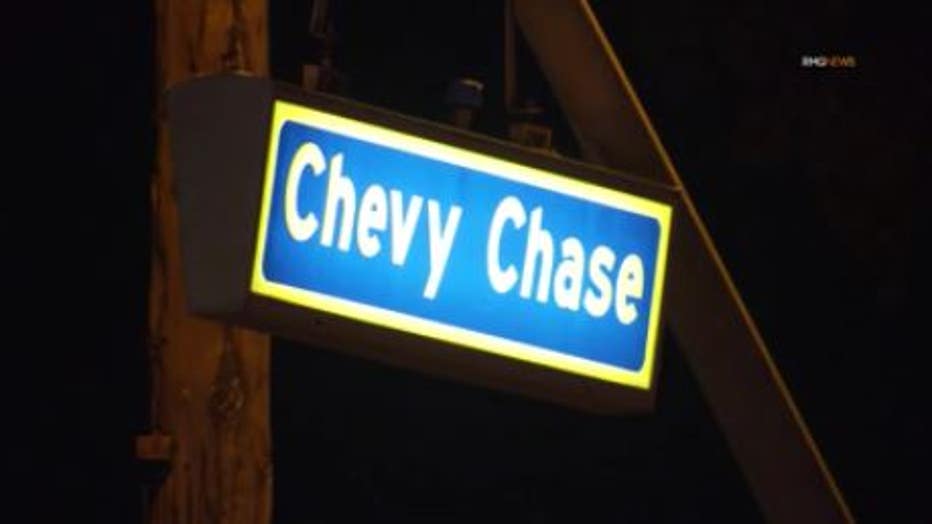 Officers initiated CPR on the wounded man and he was taken to a hospital, where he was pronounced dead, Hauptmann said.

While investigating the shooting, police received a second call that a boy was taken to a hospital with a non-life-threatening gunshot wound. The boy is said to be 10-years-old.

The shooter remains at large. No description was immediately available.

The names of the victims were not disclosed.