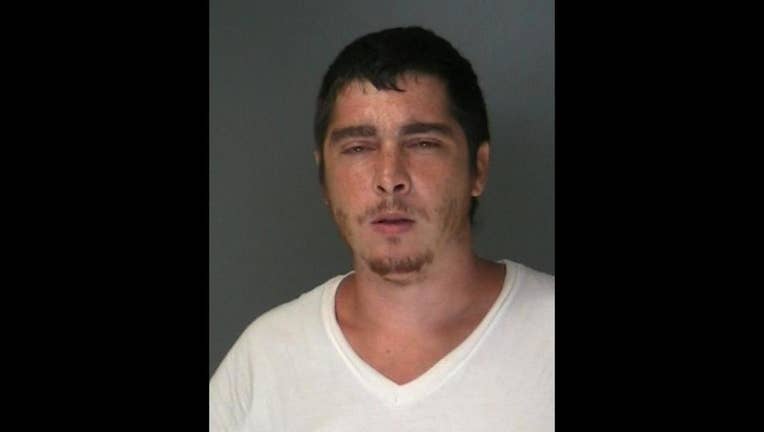 Detectives had sought Errante for failure to register for the Suffolk County Animal Abuse Offender Registry and said they discovered he had sexual contact with horses on August 25 and September 4 at a stable in Dix Hills. They did not explain how they confirmed the sex acts.

Errante had been arrested in 2013 for beating a dog with a baseball bat. He was required to register as part of his sentence.

Errante, 30, is now charged with two counts of Sexual Misconduct with an Animal and Failure to Register for the Animal Abuse Offenders Registry.