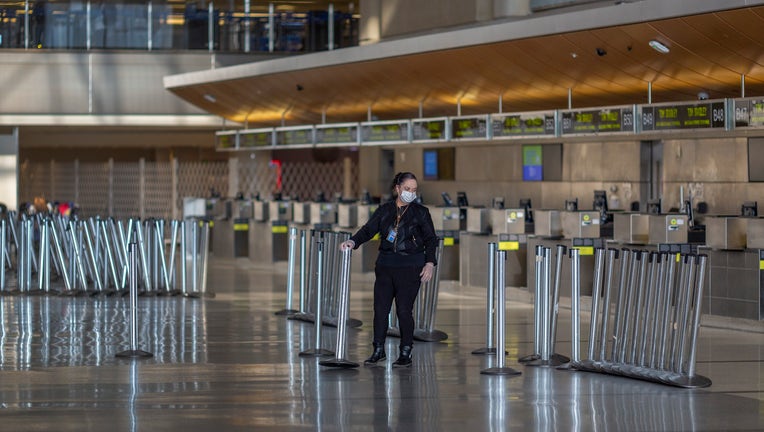 LOS ANGELES - The financial outlook for Los Angeles World Airports remains gloomy, with a budget forecast for next year providing scenarios in which its revenues will continue to decline due to the COVID-19
pandemic.

Commercial air traffic continues to be down about 95% compared to prior years at Los Angeles International Airport, according to Sean Burton, president of the Board of Airport Commissioners.

LAWA, the umbrella of LAX and Van Nuys Airport, reported an average of 1,900 flights a day normally take place this time of year, but they're down to about 400, and most of those are flights that ship cargo.

"Even if we don't end up planning for the worst-case scenario, the cuts will be deeper,'' said Tatiana Starostina, LAWA chief financial officer, adding that while the budget cuts have been "very painful'' to make, airport officials are working under economic uncertainty.

Starostina presented two possible scenarios for air traffic in the near future, one that showed air traffic increasing steadily by December and then leveling off for the remainder of the fiscal year but still below traffic levels of early March.

The second scenario showed almost no growth in air traffic until September and then steadily increasing by next summer.

This amounted to a projected revenue loss of about $239 million in the first scenario and about $376 million in the second. It's uncertain what kind of additional debt the airports could incur in the next year, as new contracts and construction projects are currently not being considered, but construction continues to take place throughout the airport facilities, Starostina said.

The end of this fiscal year is projected to see a about a 31% decline in total passengers compared to last fiscal year, Starostina said. The budget proposals, however, did not account for money coming to LAX via the Coronavirus Aid, Relief, and Economic Security Act, or CARES Act, which allocated $323.6 million to LAX to mitigate its pandemic-related losses. 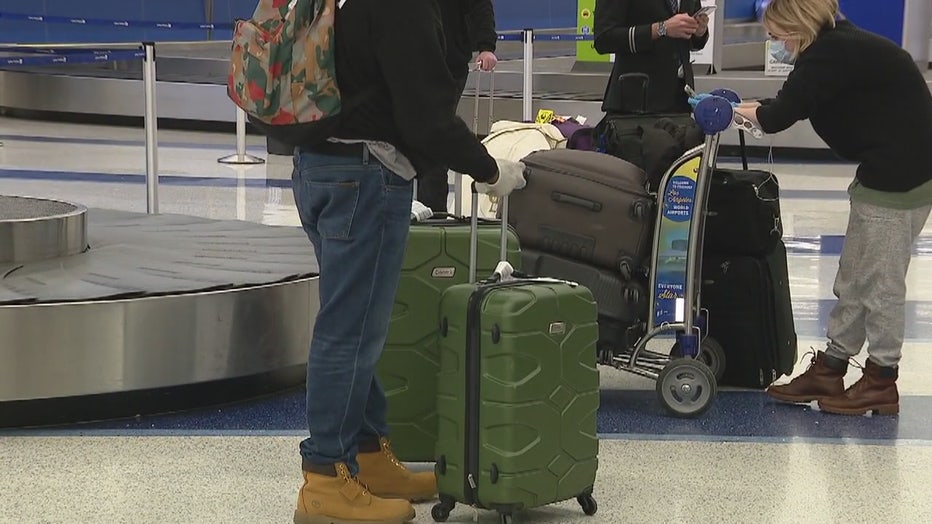 Task forces working within LAWA have been addressing safety measures and ways to clean airport facilities, according to Justin Erbacci, interim CEO of LAWA.

"Now our focus is on recovery,'' Erbacci said. "There are many new things that we need to look at to try to see how we are going to get ourselves out of this current crisis. Internationally, there's just not a lot of activity right now.''

The board has already revised agreements for airlines and commercial tenants at the airport to help them maintain business as well. The board also took action in March to put a stop on all new hiring until the pandemic measures are lifted.

Commissioners said the board may need to starting figuring how to "make real sacrifices'' in terms of contracts and expenditures it thought it would need in the next fiscal year.

The next Board of Airport Commissioners meeting, its first in May, will consist of a "deep dive'' into budget details, LAWA officials said. The second meeting of the month will include commissioners' feedback on the budget proposals and present finalized projected revenue and expenses.

The first meeting in June will be the presentation of the LAWA draft budget, which needs to be finalized by June 30.