An actor based out of Los Angeles is accused of delivering fentanyl-laced pills to a Beverly Hills man who later died of an overdose.

LOS ANGELES - An obscure Los Angeles actor is expected to be arraigned Monday for allegedly delivering fentanyl-laced pills to a Beverly Hills man who later died of an overdose.

Mucktarr Kather Sei, 36, of Koreatown, was arrested Saturday on federal charges alleging he worked with a Hollywood woman who ran a drug- delivery operation that sold counterfeit oxycodone pills and other drugs, according to the U.S. Attorney's Office. 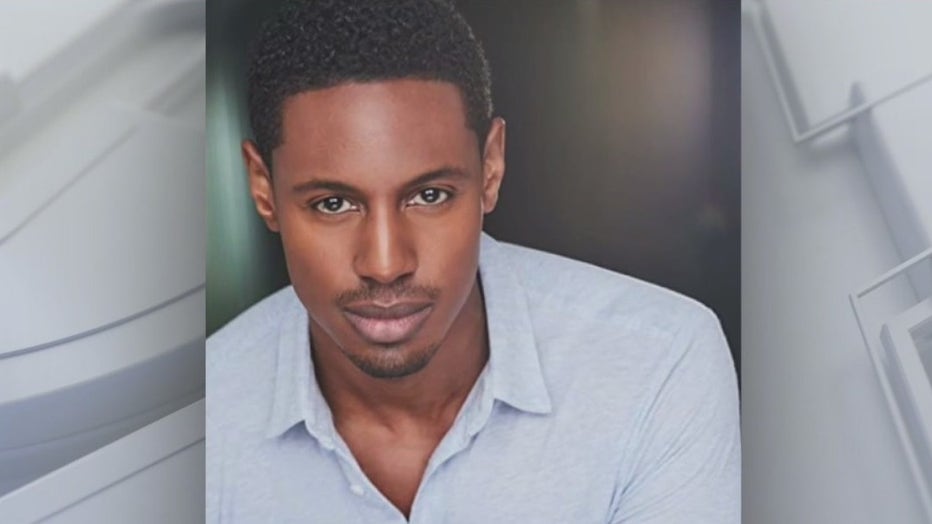 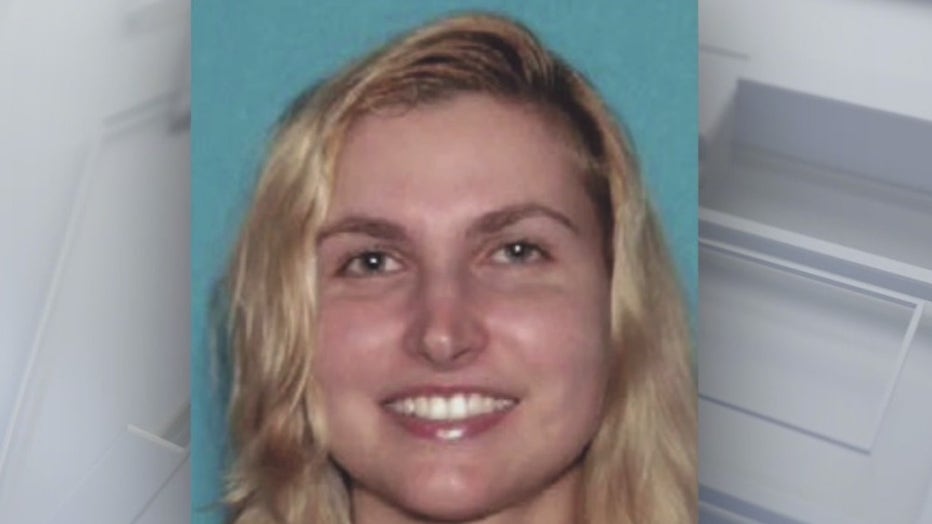 Todorova and Sei are charged with one count each of conspiracy to distribute and possess with intent to distribute controlled substances resulting in death, and distribution of fentanyl resulting in death. The four- count updated indictment filed last week in Los Angeles federal court also charges Todorova with the two previously alleged drug counts stemming from the seizure of cocaine and MDMA at her home in March 2021.

According to the indictment, Todorova gave narcotics -- including counterfeit oxycodone pills that contained fentanyl -- to Sei and other drivers to bring to customers across Los Angeles County and elsewhere. Todorova also delivered drugs herself and gave Sei keys to her Hollywood apartment so he could access the stash when Todorova went to Mexico, federal prosecutors allege.

The indictment quotes Todorova referring to a jaguar named Princess that the woman apparently kept as a pet in Mexico.

On Nov. 15 and 16, 2020, after a 37-year-old man placed orders for oxycodone pills to Todorova's phone number, Sei allegedly delivered pills laced with fentanyl that caused the man's fatal overdose in his Beverly Hills home, according to federal prosecutors.

Before and after the fatal overdose, other drug customers raised concerns about the authenticity and safety of the oxycodone pills that Todorova and Sei allegedly distributed. Several weeks before the death of the Beverly Hills man, another customer texted Todorova, telling her he had just gotten out of the hospital because "the oxys are dirty," according to the indictment.

The charges of conspiracy to distribute drugs and drug distribution resulting in death carry a mandatory minimum of 20 years in federal prison and a maximum sentence of life imprisonment, prosecutors noted.

Sei, who uses Kather Sei as his stage name, once appeared in an episode of the TV series "S.W.A.T," according to IMDB.com.