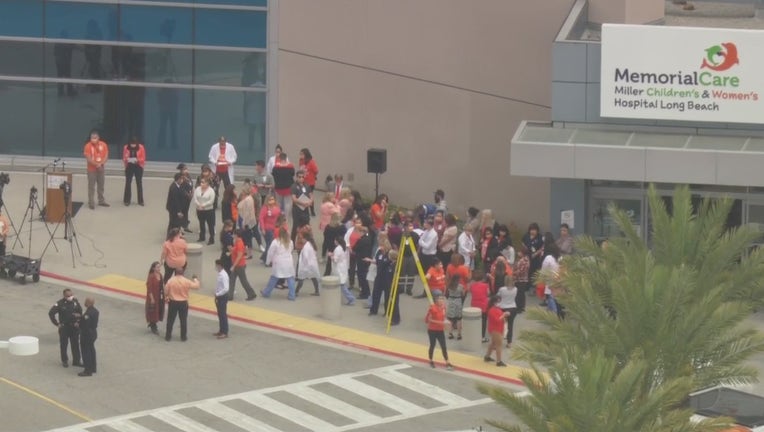 The crowd included members of the Long Beach Fire Department, staff from multiple hospitals in the area, and community members to show that the Southern California city stands in solidarity with those who have been impacted by gun violence and to bring awareness to the issue.

The nation was stunned with an 18-year-old gunman opened fire at an elementary school in Uvalde, Texas, which became one of the deadliest mass shootings in US history. A total of 21 people were killed, including 19 students and two teachers. 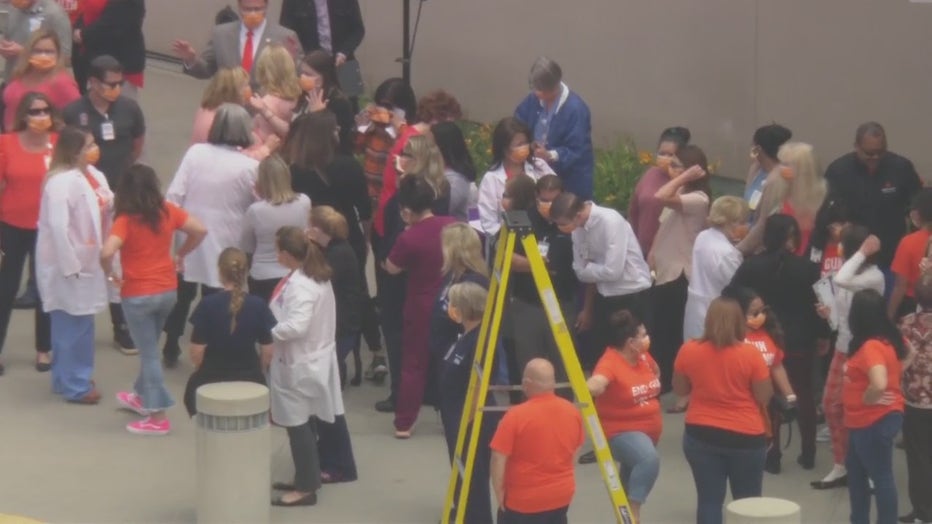 Despite America’s heartbreak, multiple shootings have occurred nationwide since that horrific day in the small Texas town.

On Wednesday, four people were killed at a medical building in Oklahoma.