Last week, the City took over daily operations of the historic vessel for the first time in over 40 years and will be tasked with how much will be allocated to keep the 87-year-old vessel up and running.

"The Queen Mary is such an integral part of our city’s identity and it is a great value to many of our lifelong residents," said Long Beach Councilmember Mary Zendeja.

Queen Mary has been closed since the beginning of the coronavirus pandemic and the former ocean liner and floating hotel needs major funding to stay afloat. 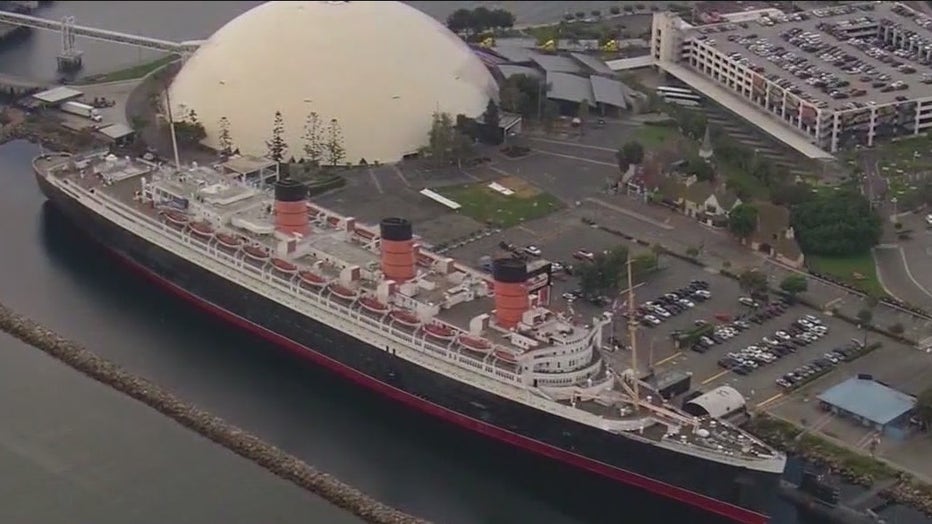 An inspection report from last month determined the ship would need at least $23 million in repairs within the next two years. According to city officials, Eagle Hospitality Trust, the company that held the lease to operate the ship filed for bankruptcy in January and terminated the deal.

The plans for immediate innovation include $500,000 from the city’s Tidelands critical infrastructure funds for safety projects and a $2 million contract with Evolution Hospitality.

Some renovations include a new pump system, an alarm system for water leaks, and a new electric generator. Long Beach hopes to complete the projects by the end of the year and city officials consider it an opportunity for Long Beach.

A Marine survey in 2017 found the vessel would need nearly $300 million in repairs over the next several years to prevent it from potentially capsizing. 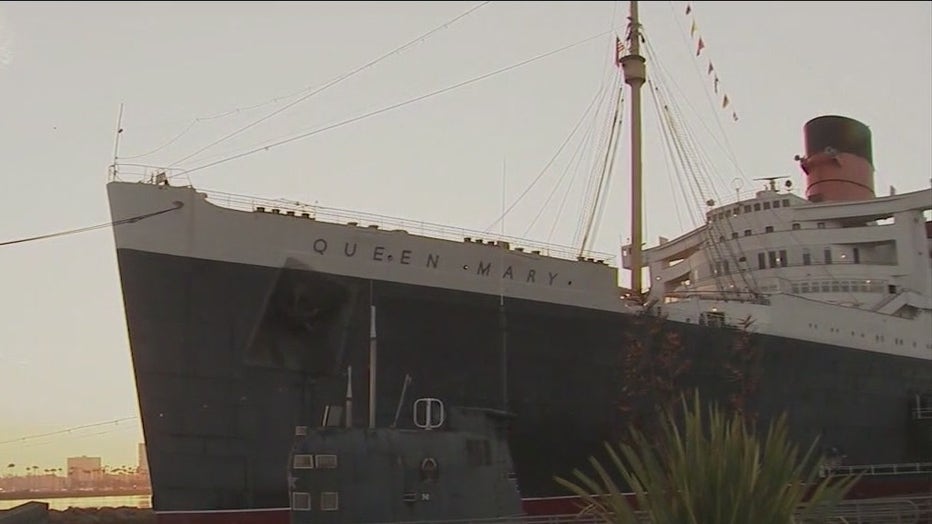 "This is a very unique opportunity for the city to not only have ownership of the ship but to have no lease in place that is causing challenges and gaining control of the future of the ship," said Long Beach Mayor Robert Garcia.

Mayor Garcia said the city is going to have some tough choices ahead when it comes to funding the Queen Mary.