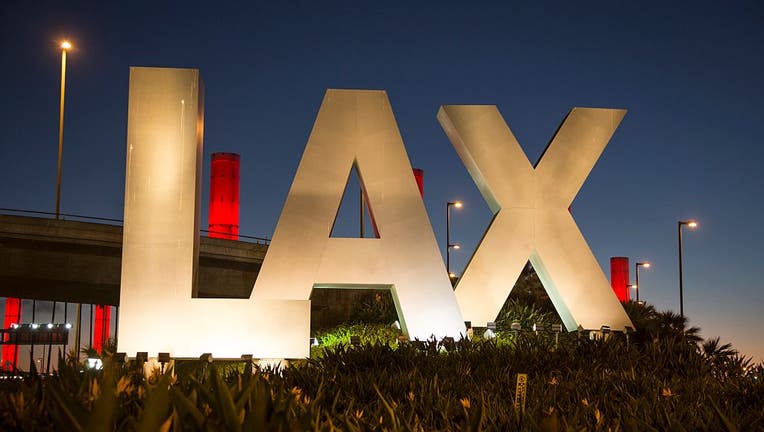 LOS ANGELES - Los Angeles International Airport was the fifth-busiest airport in the world in 2021, the airport announced Monday, based on preliminary figures released by the Airports Council International World.

``LAX continues to welcome more and more people back through its doors, and we expect to continue this rise in passenger numbers as international and business travel increase this year," said Justin Erbacci, CEO of Los Angeles World Airports, which owns and operates LAX and the Van Nuys Airport.

``Our team has been working hard to prepare LAX for this travel resurgence and is greeting passengers with new terminals, safer and healthier facilities, advanced amenities such as smart parking and touchless ID checks, and additional air service to more parts of the U.S. and the world."

LAX also ranked as number eight in the world for air cargo in 2021, with more than 2.691 million metric tons of cargo moving through the airport, an increase of 20.7% from 2020. A total of 506,769 aircraft took off and landed at the airport in 2021, making LAX number six in the world for total operations.