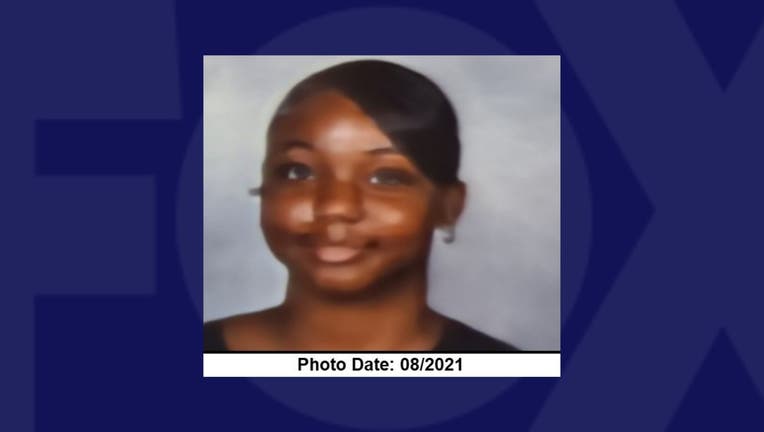 LANCASTER, Calif. - Sheriff's detectives asked for the public's help to find a 15-year-old girl who went missing Saturday in Lancaster.

Su'Miracle Raymond was last seen in a white vehicle in the 2100 block of East Avenue J-8 around 12:45 p.m., according to the Los Angeles County Sheriff's Department.

Raymond is Black. She stands 5 feet, 4 inches and weighs an estimated 120 pounds. She has black hair and brown eyes, the LASD reported.

She was last seen wearing a pink shirt, a black-and-blue necklace with a cross, black shorts and black shoes, the LASD said.