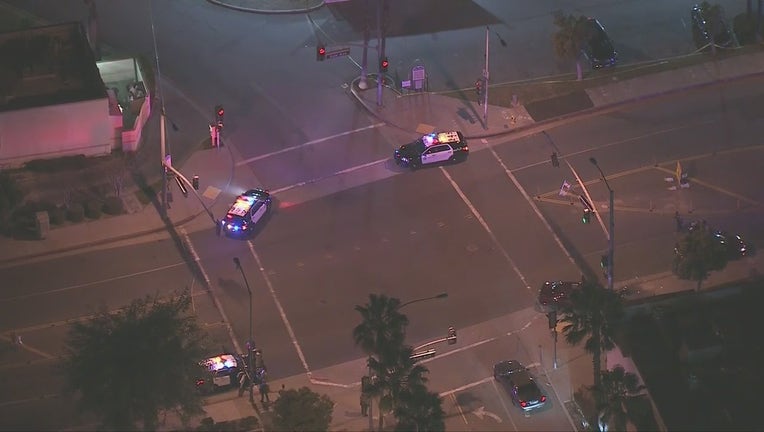 Deputies are investigating a shooting and a crash in the City of Industry Tuesday night.

The Los Angeles County Sheriff's Department responded to a call in the 18200 block of Gale Avenue a little before 7:30 p.m. Neither the suspect nor the deputies on scene were hit by the gunfire.

The suspect, however, was taken to the hospital after a nearby crash.

Officials did not say who opened fire first or how the shooting happened in the first place.