A burglary suspect was arrested and two of his alleged accomplices are on the loose after they attempted to rob a home in Silver Lake.

LOS ANGELES - Officers with the Los Angeles Police Department interrupted a group of would-be burglars who were trying to break into an elderly man’s home in Silver Lake overnight.

Around 1:20 a.m. Thursday, family members received an alert from a Ring security camera system from the home of their 89-year-old relative who was home alone. They saw between two and three masked men trying to break into his home located near the Silver Lake Reservoir and immediately contacted authorities.

Officers quickly arrived at the scene and busted the would-be burglars in action. Once officers arrived, the suspects took off running and one of them was almost immediately detained, while two others are at large. 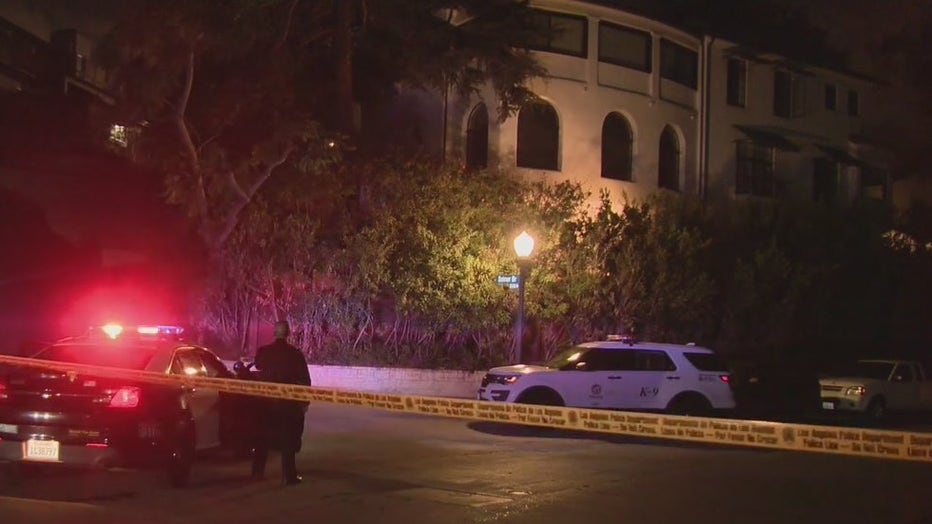 The suspects left important clues behind including a New Balance shoe that was lost in a neighbor's backyard when the suspects took off running and another suspect’s Mercedes-Benz SUV that was registered to a Bakersfield address. LAPD investigators said the vehicle was filled with bags, clothes, and drugs. Investigators later learned the vehicle had recently been impounded in connection with another crime. 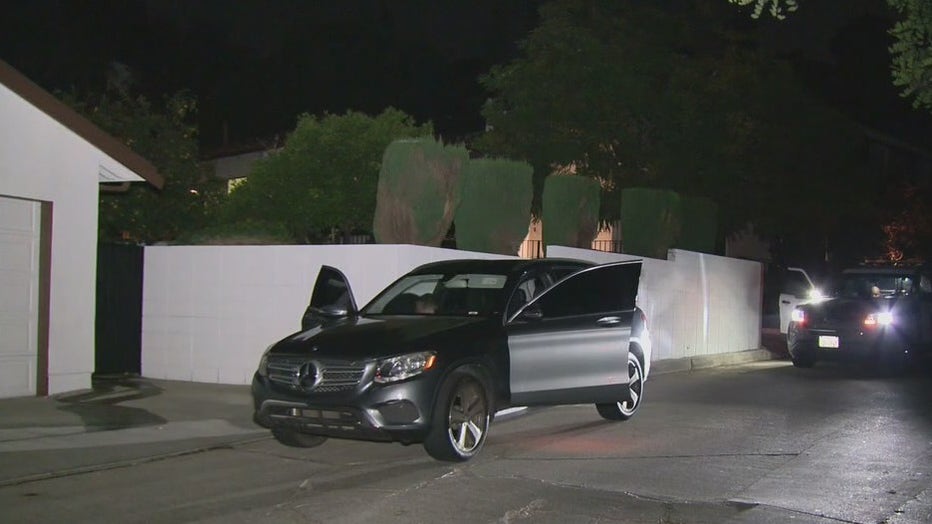 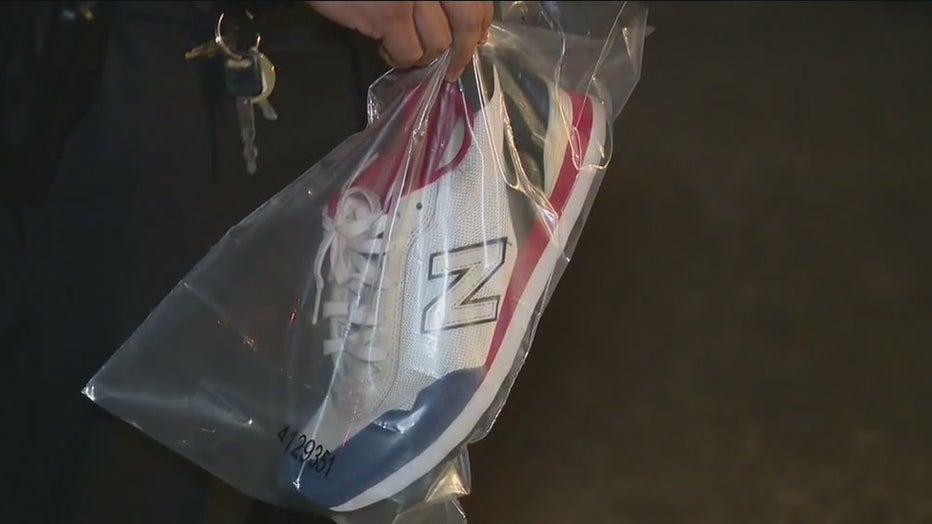 The victim was not injured in the attempted burglary and is currently staying with relatives.