LANCASTER, Calif. - The parents of a 12-year-old boy and a 13-year-old girl who were decapitated in Lancaster pleaded not guilty Wednesday to murder and child abuse charges.

The children's father, Maurice Jewel Taylor Sr., now 35, was arrested in December 2020 and charged with two counts of murder involving his 12-year- old son Maurice Jr. and 13-year-old daughter Maliaka, along with two felony counts of child abuse under circumstances or conditions likely to cause great bodily injury or death involving his two other sons, who were 8 and 9 at the time.

The children's mother, Natalie Sumiko Brothwell, now 45, was arrested last September at her home in Tucson, Arizona, according to the Los Angeles County Sheriff's Department. She is also facing the same counts as Taylor. 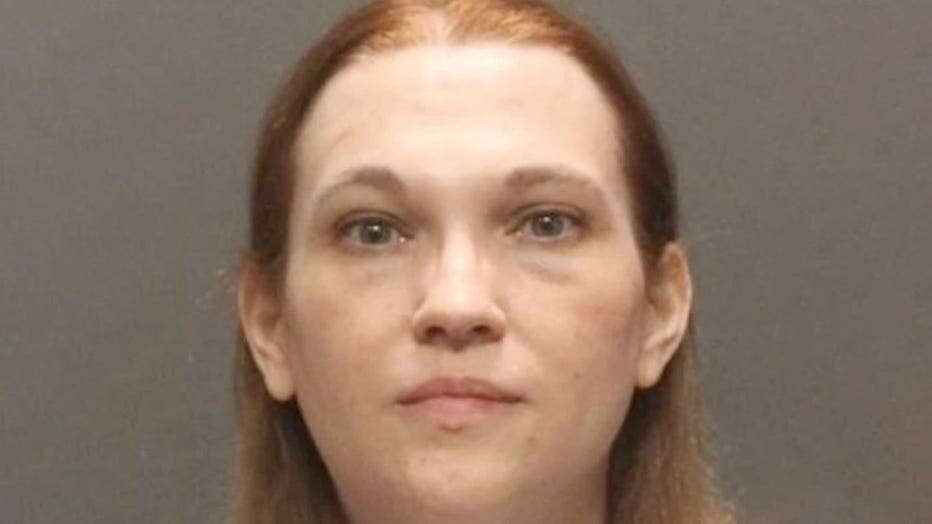 The Los Angeles County District Attorney's Office confirmed that the two older children were decapitated and that the two younger boys were shown their slain siblings and forced to stay in their bedrooms for several days without food.

The victims were stabbed Nov. 29, 2020, and their bodies were still inside the family's home in the 45000 block of Century Circle when authorities arrived five days later, according to Deputy Eric Ortiz of the LASD.

PREVIOUS COVERAGE: Mother of children found decapitated in Lancaster charged in their killings

Father charged in decapitation of son, daughter in Lancaster

Taylor worked at a physical therapy center in Santa Monica, but had been conducting training sessions via Zoom due to the COVID-19 pandemic. Some of his clients contacted authorities when they could not reach him for scheduled appointments in the week leading up to the discovery of the children's bodies.

Criminal proceedings were temporarily suspended for Taylor after a doubt was declared in December 2020 about his mental competency, but were subsequently reinstated last year.

Taylor and Brothwell each remain jailed in lieu of $4.2 million bail and are due back in a Lancaster courtroom Feb. 15.

Without naming Taylor, District Attorney George Gascón noted in December 2020 that a defendant charged in a "horrific case in Lancaster" could face "more than a half a century" behind bars if he's convicted.

Mother of children found decapitated in Lancaster charged in their killings

An Arizona woman accused of killing her two children, who were decapitated in their Southern California home last year, has been arrested at her Tucson home, authorities said Wednesday. (September 30, 2021)

The murder charges against Taylor do not include special circumstance allegations that could have made him eligible for the death penalty or life in prison without the possibility of parole.

Taylor faces a potential state prison sentence of 57 years and four months to life if convicted as charged, according to the District Attorney's Office.

It was not immediately clear whether Brothwell could face the same potential life prison sentence if she is convicted as charged.

Gascón said he has heard the "hue and cry" about how the filing decision may "somehow provide less safety for our community in the case."

"What would be the utility to take somebody that is probably going to spend the rest of his life in prison to continue to add years and waste taxpayers' money on additional litigation?" the county's top prosecutor asked soon after being sworn in to office.