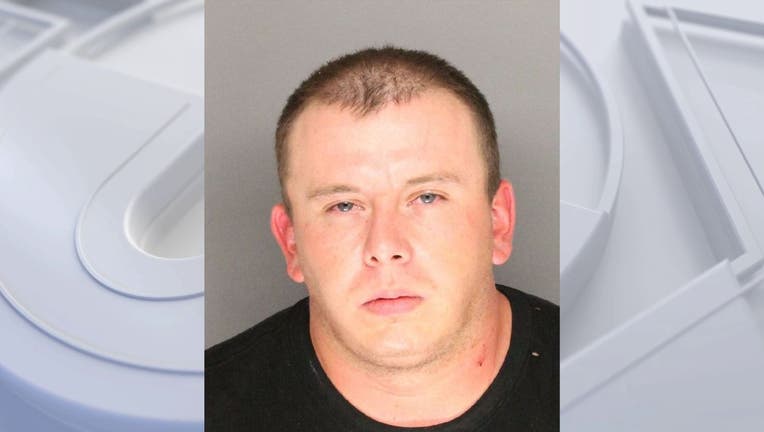 SANTA YNEZ, Calif. - Sheriff's deputies in Santa Barbara County are searching for a Lancaster man they believe is responsible for a murder in the Santa Ynez area early Saturday morning.

Deputies were called to the 1000 block of Jason Way in Santa Ynez around 4 a.m. Saturday. Santa Ynez is a small town approximately 30 miles northwest of Santa Barbara. When they got there they found an injured man. Deputies did not detail what injuries the man had suffered, just that he was "beyond lifesaving measures" and declared dead at the scene.

Authorities identified the murder suspet as 26-year-old Rylen Quinn Svane-Morris from Lancaster. Deputies say Svane-Morris fled before they could get to the scene. Svane-Morris is white, approximately 5 feet 11 inches tall, weighs about 190 pounds and has light brown hair and blue eyes. 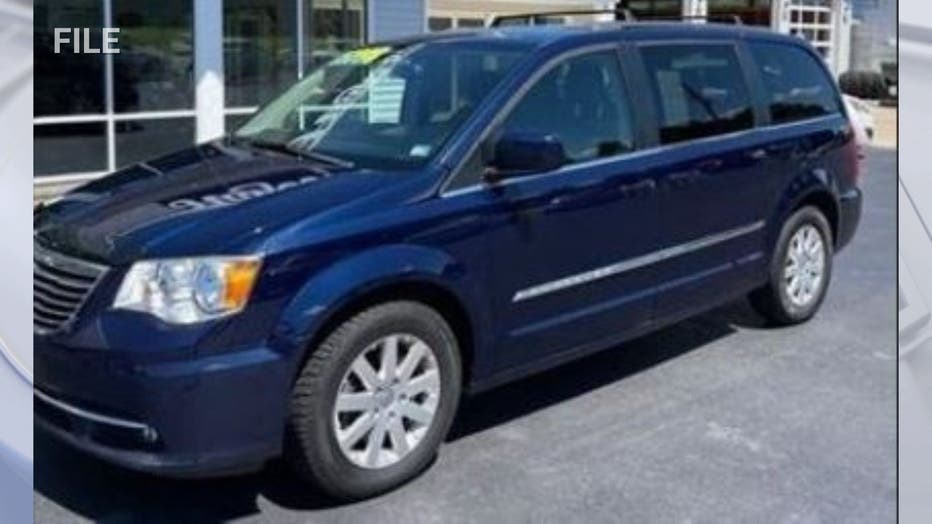 Shortly after the alleged murder, detectives discovered a blue 2014 Chrysler Town & Country minivan was stolen from a home in the area near the scene. Deputies believe Svane-Morris stole the minivan and

Deputies are searching for Svane-Morris and the blue Chrysler minivan with California license plate 7GJW053. Deputies say Svane-Morris is armed and dangerous, and that anyone who sees him should not try to approach him, but should call 911.