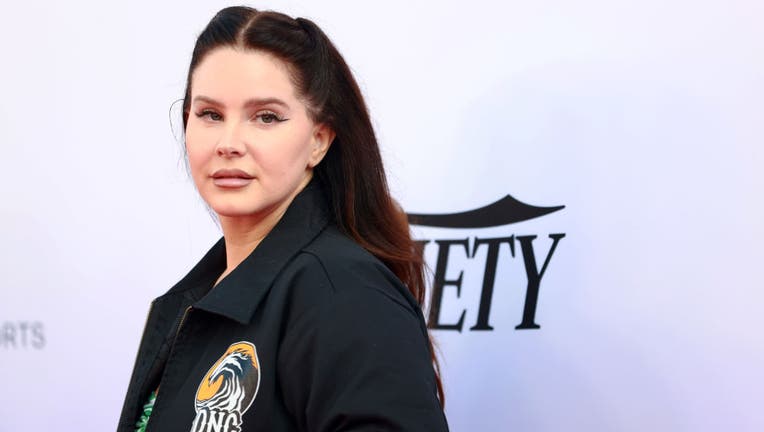 LOS ANGELES - "Obviously I won't ever leave anything in the car again."

That's what singer Lana Del Rey said in a now-deleted  Instagram Live video Wednesday, sharing with her followers that she was a victim of a smash-and-grab in Los Angeles.

Among the stolen possessions was her backpack containing her laptop, multiple hard drives, and a camcorder, Del Rey said. She did not disclose the date of the smash-and-grab.

"A few months ago, I parked my car on Melrose Place — actually Melrose Ave. in Los Angeles — and I stepped away for a minute," she said. "And the one time I left my backpack inside my car, someone broke all the windows and took it."

The singer was in the midst of writing a book for publishing company Simon & Schuster. The 200-page draft she was working on was on her computer, and not saved. Her camcorder contained family home videos, she added.

"I had to remotely wipe the computer that had my 200-page book for Simon and Schuster—which I didn’t have backed up on the cloud," she said.

"And despite that, people are still able to remotely access my phone and leak our songs and personal photos. I loved the book that I lost with all of my heart and put a lot of passion into it."

Del Rey pleaded with fans not to listen to any leaked music, as her ninth studio album was also uploaded on the laptop. 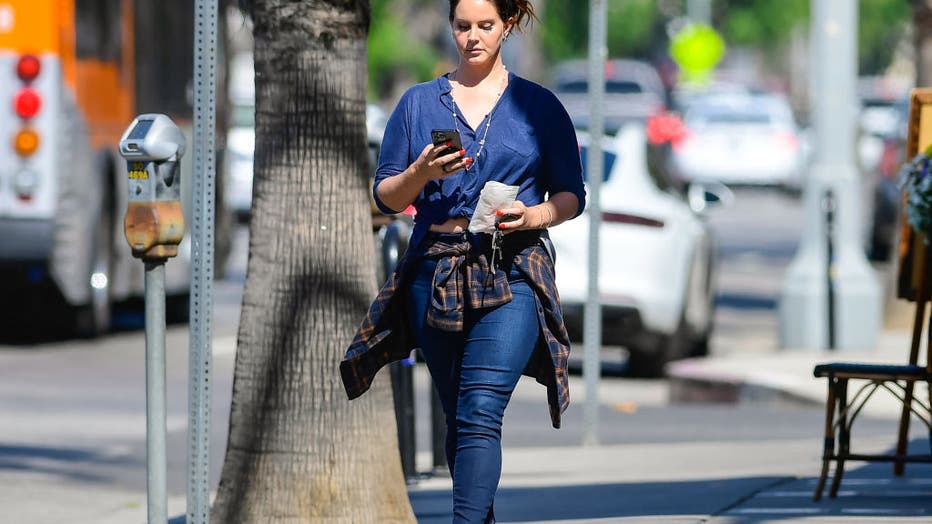 While she said she's "confident" the album will make it to an official release, she called the process "challenging" as she's had to "start over."

"I just want to mention that despite all of this happening, I am confident in the record to come—despite so many safety factors at so many different levels. I really want to persist and make the best record I can," she said.

"Please don’t listen to the music if you hear it, because it’s not coming out yet."

"Obviously I won’t ever leave anything in the car again, even if it’s just for a moment. But we’ve had the same issues at the house, and it is a constant thing. And although I’m so grateful to be able to share all of the good stuff, I just also want to share that it has been a challenge," Del Rey added.