LOS ANGELES - When it comes to best and worst NBA logos, it looks like Los Angeles' two teams rank on opposite sides of the spectrum.

A recent survey conducted by Onlinebetting.com surveyed over 1,000 people across the U.S. asking which NBA team has the best logo.

The Chicago Bulls came out on top, with the red and block logo of an angry bull having been its beloved logo since 1966. 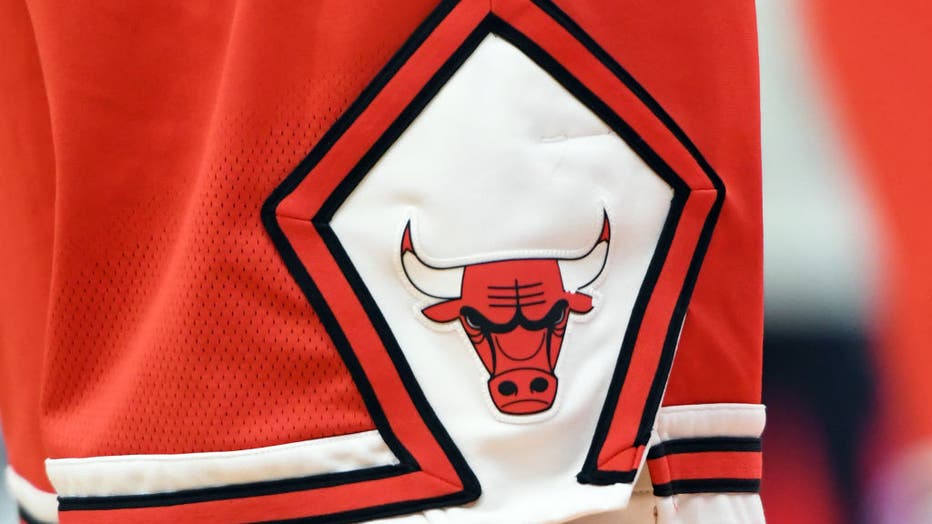 WASHINGTON, DC - MARCH 29: The Chicago Bulls logo on pair of shorts during a NBA basketball game against the Washington Wizards at Capital One Arena on March 29, 2022 in Washington, DC. NOTE TO USER: User expressly acknowledges and agrees that, by do

Coming in at second place was the Charlotte Hornets, followed by the Boston Celtics and Minnesota Timberwolves at #3 and #4 respectively.

Our very own Los Angeles Lakers rounded out the top 5. 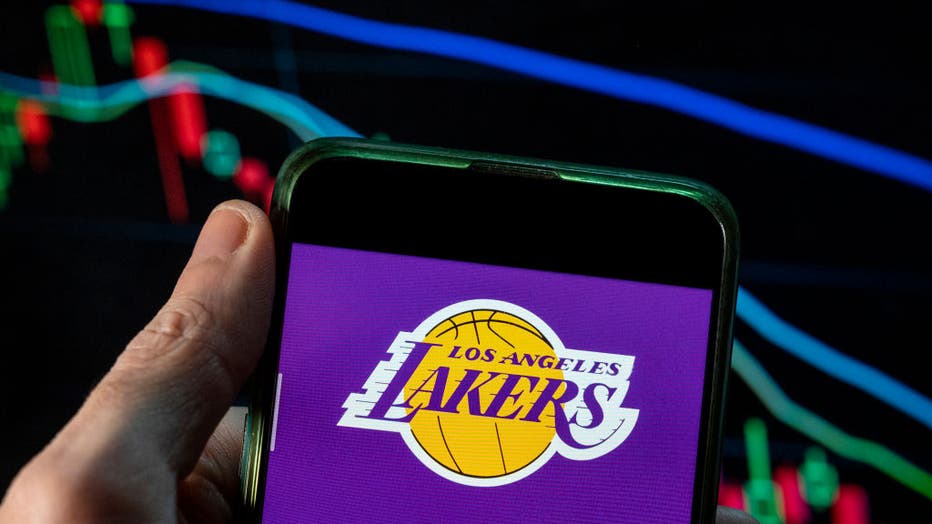 CHINA - 2021/12/09: In this photo illustration the American professional basketball NBA team The Los Angeles Lakers team logo seen displayed on a smartphone with an economic stock exchange index graph in the background. (Photo Illustration by Budrul

As for the Los Angeles Clippers, they were voted as having the 6th-worst logo in the entire NBA.

For that accolade, the top honor for worst logo went to the Boston Celtics' (un)lucky leprechaun, with the Brooklyn Nets and Detroit Pistons rounding out the top three. 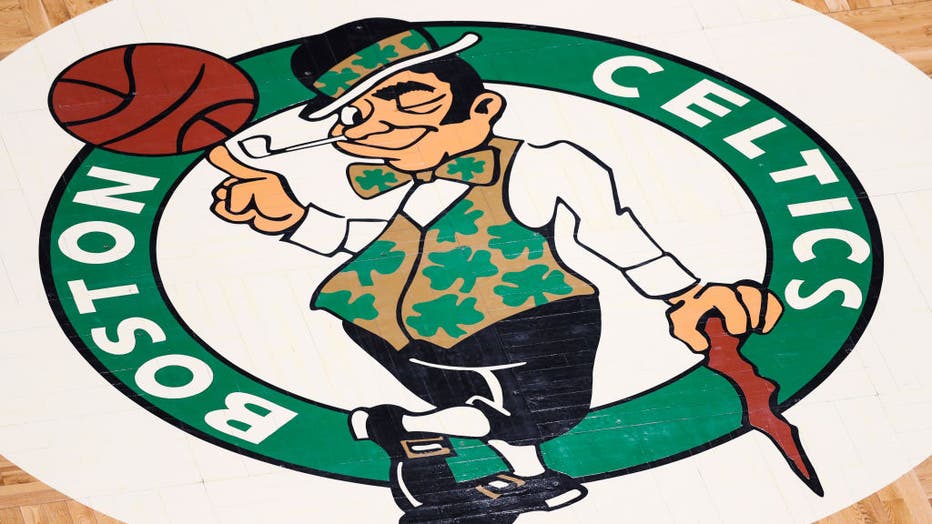 BOSTON, MA - APRIL 04: A general view of the Boston Celtics logo on the court during a game against the Charlotte Hornets at TD Garden on April 4, 2021 in Boston, Massachusetts. NOTE TO USER: User expressly acknowledges and agrees that, by downloadin

You can check out the full report by clicking or tapping here.