Dozens of drivers had to be rescued; crews continue to make repairs.

The mudslide was first reported to the California Highway Patrol at 7:39 p.m. in the 20000 block of Pine Canyon Road.

The moving mud reportedly pushed vehicles across the road. One woman told the CHP her two children were on top of her vehicle that slid off the road. Others reported water was getting inside their vehicles.

Firefighters arrived at 7:41 p.m. to help evacuate people from vehicles. 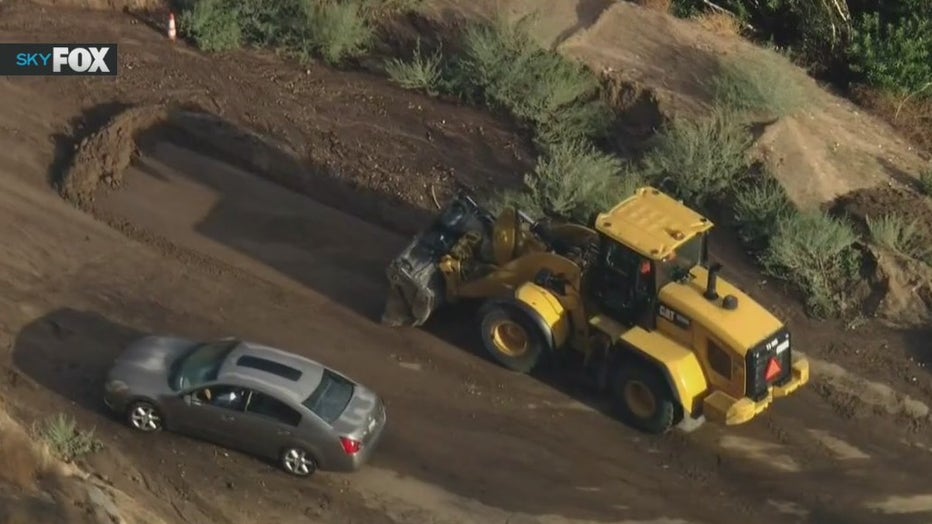 Some people were rescued by firefighters on the ground while others were hoisted to safety by LAFD helicopters, according to an LAFD tweet. 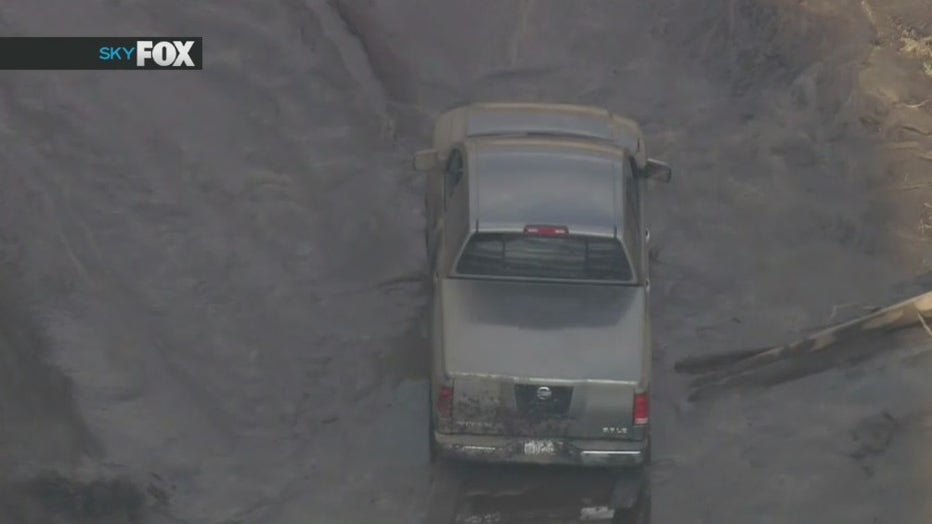