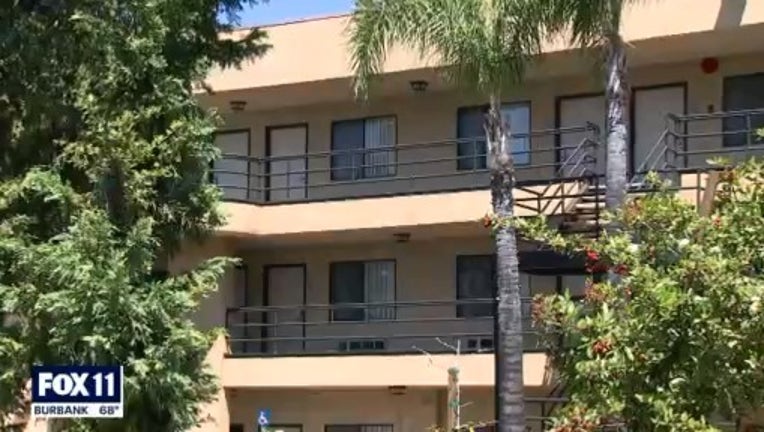 SANTA ANA, Calif. - Laguna Hills officials announced they have dismissed their lawsuit to block the county from using a state and federal program to house transients infected with COVID-19 at a hotel in the city.

The dismissal of the lawsuit came on the day officials were scheduled to argue a preliminary injunction. On April 20, Orange County Superior Court Judge Thomas Delaney rejected the city's temporary restraining order request blocking the use of the 76-bed Laguna Hills Inn at 23061 Avenida de la Carlota as part of Project Roomkey.

City officials said they decided to drop the lawsuit after receiving correspondence from Orange County Supervisor Lisa Bartlett and county CEO Frank Kim that offered "specific assurances'' about the project.

Officials said they were assured it would only be temporary and will close within 60 days of the
governor's "safer at home'' order ending.

Officials were also assured about "security protocols and medical staffing.'' Kim said only one transient was staying at the hotel as of Thursday. There are 162 transients in hotels being used in Orange, Stanton, Huntington Beach and Anaheim. Most of the transients are in the Stanton hotel,
Kim said.

Officials were using the hotels to safely quarantine transients infected with the virus since they cannot properly socially distance in the county's shelters or while living on the streets.