Lady Gaga is offering a large reward for the safe return of her beloved French bulldogs, no questions asked.

On Friday, sources told TMZ that the Los Angeles Police Department is seriously looking at the possibility that the gunman and thieves knew the dogs were owned by Gaga.

Surveillance video first obtained by TMZ, in which a similar version was later obtained by FOX 11, appears to support that theory.

Surveillance video captured the moment the dog walker was shot and two of Lady Gaga's French bulldogs were dognapped in West Hollywood.

The video shows the vehicle come up upon Gaga's dog walker, Ryan Fischer, with no other potential victims in sight. The car stops and two people immediately jump out of the vehicle and attack Fischer.

"There's no way they would have instantly known these dogs were a valuable breed ... they're small and it was dark outside. The dogs could have easily been rescues, mixed breeds, a less valuable breed ... fact is, these criminals knew," reported the publication.

Law enforcement sources also told TMZ that Fischer told numerous people in the neighborhood he was walking Gaga's dogs, which also supports the idea that he may have been targeted.

Fischer was transported to the hospital in critical condition, he is expected to survive. The Los Angeles Police Department says he was shot twice, once in the back and once in the neck. 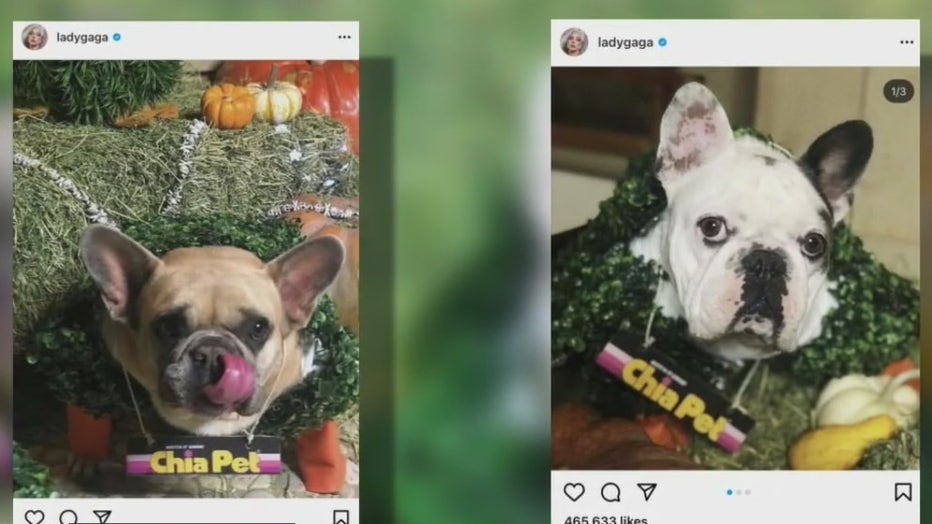 Fischer was walking three of Lady Gaga's dogs at the time, and the attackers made off with two of them, Koji and Gustav. A third dog, named Miss Asia, was recovered.

Gaga is offering a $500,000 reward for the safe return of her stolen bulldogs with "no questions asked." 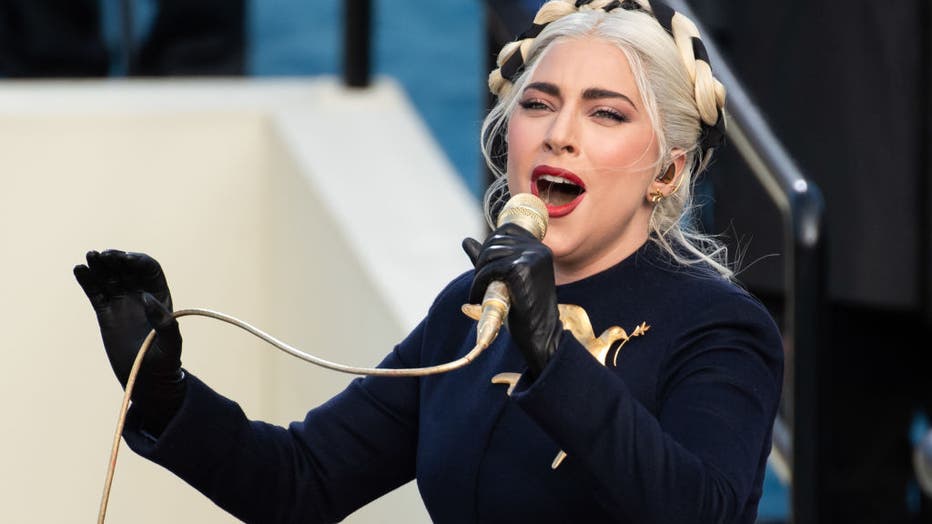 The suspect’s vehicle is said to be a white Nissan Altima with tinted windows. Police described the two suspects as men about 20 to 25-years-old, one with blonde dreadlocks, wearing a black hoodie and carrying a semi-automatic handgun. The other was dressed in dark clothing.

Tips can be emailed to kojiandgustav@gmail.com. Anyone with information is urged to contact the Los Angeles Police Department.