A ride-share driver is accused of sexually assaulting a 13-year-old girl in Los Angeles inside a car he was driving and police fear there may be more victims.

LOS ANGELES - A ride-share driver is accused of sexually assaulting a 13-year-old girl in Los Angeles inside a car he was driving and police fear there may be more victims.

According to the Los Angeles Police Department, the girl was near the intersection of Gilmore Street and Sylmar Avenue in the Van Nuys area on August 13 when a 2021 white Toyota Prius pulled up to the 13-year-old. The suspect, later identified as 37-year-old Jonh Erik Bastidas Arenas, opened the passenger door, showed a weapon and demanded the teen get in the car.

The teen obliged and while inside the Prius, the suspect allegedly sexually assaulted the girl, LAPD said. The teen eventually escaped free from the attacker and ran off on foot, LAPD said.

After using surveillance video of the incident and locating the possible suspect vehicle, LAPD said officers were able to find the car and identify Bastidas as the suspect, with the victim also positively identifying him. 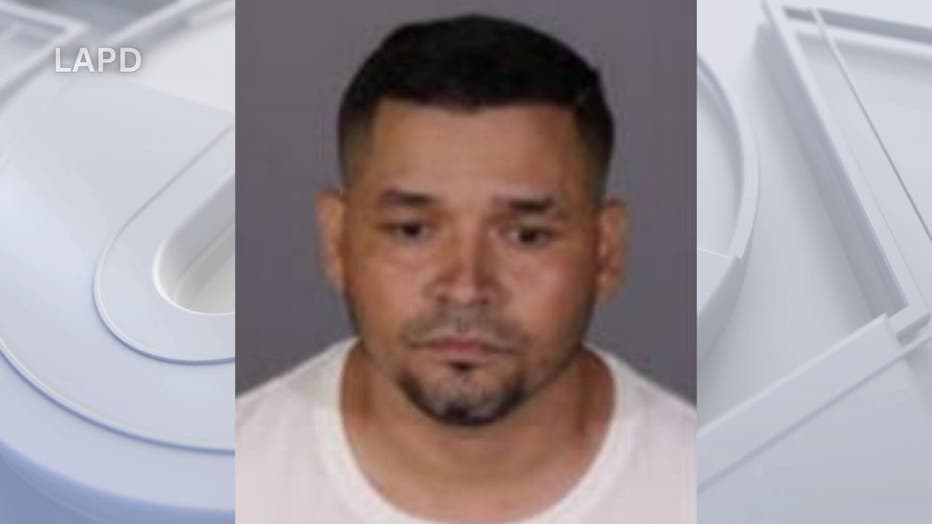 LAPD arrested the suspect on Thursday, September 22. Police later learned Bastidas had been employed as a contracted ride-share driver since September 2021.

The Los Angeles County District Attorney's Office charged Bastidas with lewd act with force or fear with an enhancement of kidnap/knife allegations, LAPD said in a press release.