LOS ANGELES - Children displaced during the Nagorno-Karabakh conflict are getting some much needed help this holiday season from people in California.

Backpacks filled with toys and clothes are being sent to Artsakh.

‘Holiday Backpacks for Artsakh’ is a fundraiser organized by Hidden Road Initiative along with UCLA and UC Berkeley HRI chapters in hopes of spreading holiday cheer and giving children in Artsakh essential supplies.

Dozens of backpacks filled with toys, school and art supplies, clothes and personal care items have been donated. The backpacks will then be distributed to students at Project Hope centers. 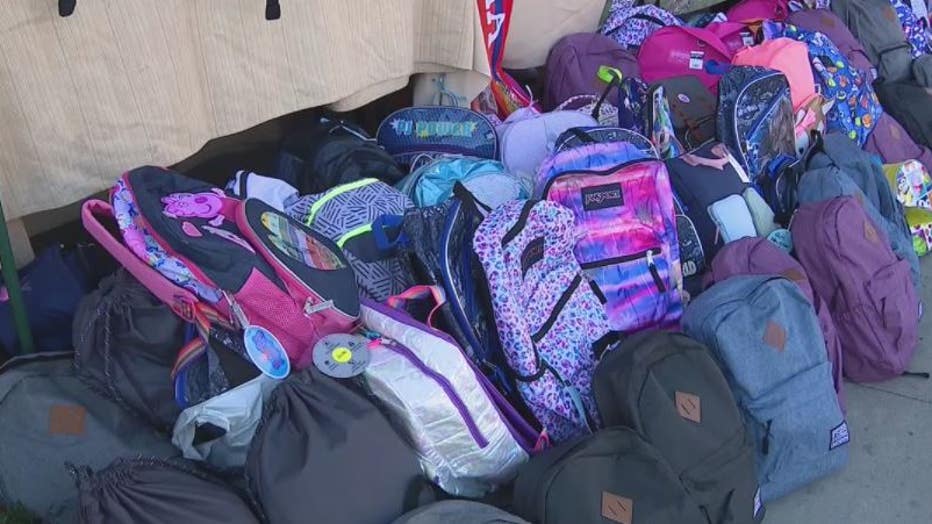 The turnout was much bigger than organizers had expected, so they plan to send backpacks to the different schools in Artsakh that are trying to reopen once again.

“The students who are displaced from the Artsakh region during the war, they are now located in Armenia and they are staying in 14 centers that Project Hope has created for the displaced people of Artsakh. We are trying to bring a little bit of Joy into their lives by collecting backpack donations with school supplies and toys and anything else that will fill children’s lives with joy,” said Vanuhi Vartanian with Hidden Road Initiative.

“We are going to be shipping them the second week of December by plane to Artsakh and Armenia, where our founder is there and they have a whole truck with a music tour and they are going decorate the truck with lights and Santa Claus and give it to all of these kids, at the 14 Project Hope Centers for the displaced kids,” said Sione Markarian with the UC Berkeley Chapter. 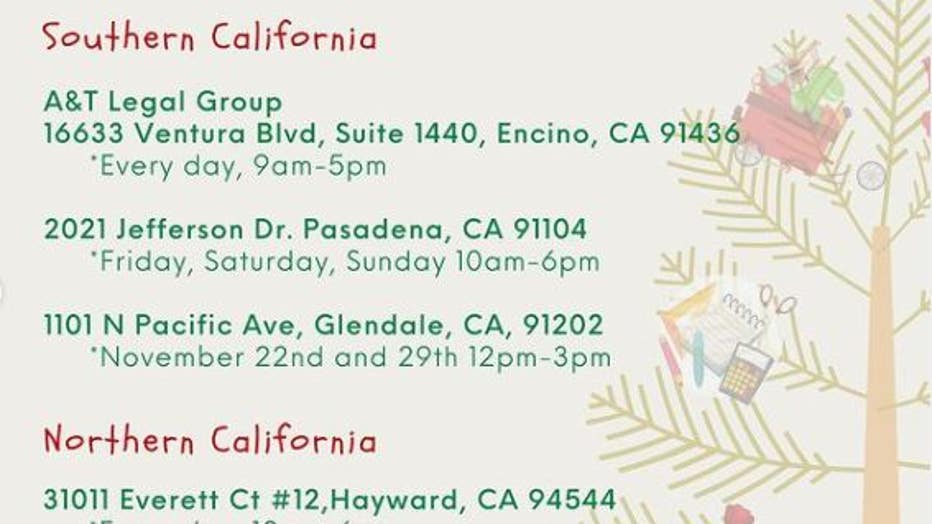 Hidden Road Initiative was founded in 2011 with the purpose of increasing educational opportunities in Armenia.

Since then, they have renovated two kindergartens in remote villages, provide scholarships to students who want to go to college but can’t afford it, and have summer camps for children.