A deputy with LASD was arrested on Saturday for allegedly molesting an underage girl in Rancho Cucamonga. He also coached girls' softball teams.

On Friday, authorities began investigating Antonio Heriberto Galindo, 41, of Rancho Cucamonga, who was accused of sexually molested a 16-year-old girl. 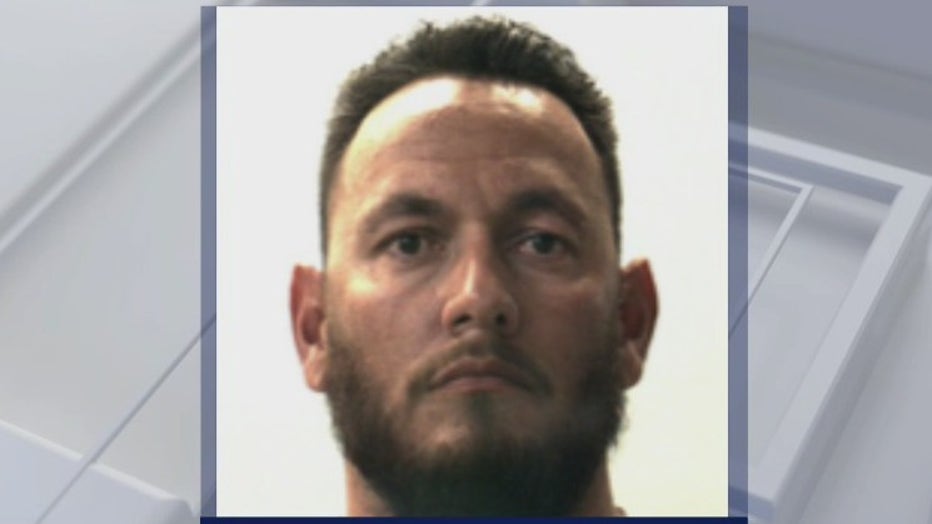 Galindo was subsequently arrested on Saturday and charged with contacting a minor for sex, oral copulation with a person under the age of 18 and sexual penetration against the victim's will by force, violence, duress, menace, or fear.

Investigators believe there may be other victims and are urging anyone who may have been victimized by Galindo or anyone with information regarding this investigation to contact the Sheriff’s Specialized Investigations Division, Crimes Against Children Detail. Callers who wish to remain anonymous are urged to call the We-Tip Hotline at 1-800-78-CRIME (27463) or www.wetip.com.