LOS ANGELES - Los Angeles County is reportedly accusing Vanessa Bryant of putting law enforcement officers at risk after the widow shared a 12-page document revealing the names of the deputies who took and shared photos of the deadly helicopter crash.

According to a report from TMZ, attorneys representing Los Angeles County said in court documents that Vanessa Bryant is going on a "fishing expedition that is taking first responders away from their jobs." 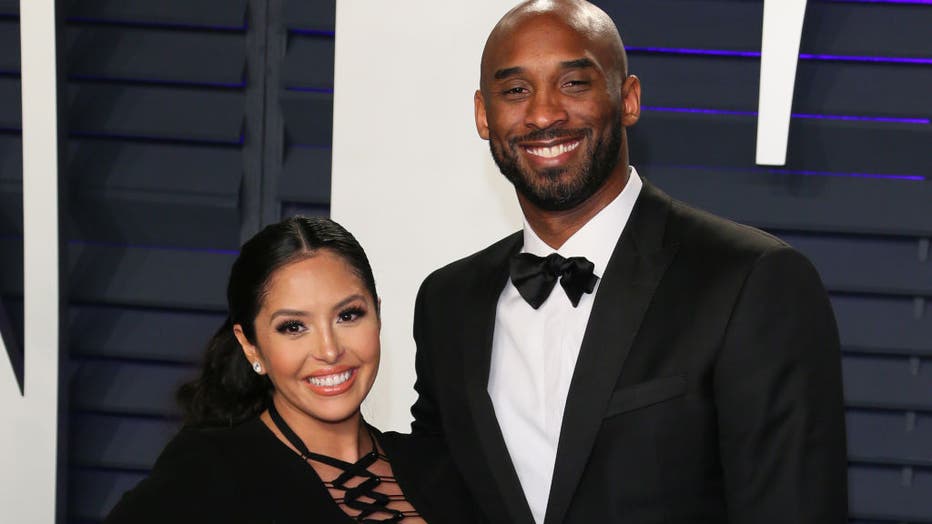 Back in March 2021, Vanessa Bryant shared screenshots of a court document on her Instagram page that revealed the names of the deputies accused of sharing photos of the deadly Jan. 2020 crash that killed her husband Kobe, the couple's daughter Gianna and seven others.

Vanessa Bryant, the widow of NBA legend Kobe Bryant, has shared a 12 page document revealing the names of the deputies who took and shared photos of the fatal helicopter crash that took the life of Kobe, their daughter Gigi and seven others.

The document states that a sheriff’s department investigation shows that one deputy took between 25 to 100 photos of the crash scene. The photos had no "conceivable investigatory purpose and were focused directly on the victims’ remains."

Bryant had won a legal battle earlier in the year that granted her access to the documents that revealed the LASD deputies' names. According to TMZ's report from Wednesday, the county is worried her social media post would "expose the deputies to threats" as Vanessa Bryant's post on Instagram remains online to this day.