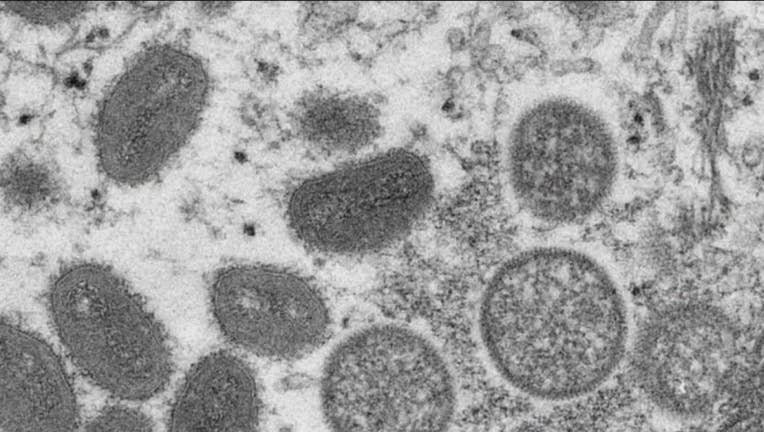 According to the Los Angeles County Public Health, the patient is described as an adult from the area who has a history of recent travel. That person is also experiencing symptoms related to monkeypox and is recovering in isolation, the county said in a press release sent out Wednesday.

Wednesday's development comes less than a week after the county revealed its first case of monkeypox in 2022. Similar to Case No. 2, the patient for Case No. 1 was described as an adult resident who recently traveled and had a known close contact to a case. The person suffering the first LA County case in 2022 did not need to be taken to the hospital.

According to the Centers for Disease Control and Prevention (CDC), the monkeypox was first discovered in the late 1950s when health officials reported a pox-like disease spreading in colonies of monkeys kept for research, hence the name "monkeypox." The first human case of monkeypox was reported in 1970, CDC explained.

WHAT ARE MONKEYPOX SYMPTOMS?

The CDC said it usually takes between 7-14 days from the time of infection for a person to feel symptoms of monkeypox.

Below are some of the common symptoms: