LOS ANGELES - A year-long investigation into the theft of train cargo resulted in the arrest of 91 people, the Los Angeles Police Department announced.

Since July 2021, law enforcement agencies in Southern California, were investigating a series of train burglaries that occurred in Los Angeles.

Cargo thieves would break into the containers, as the trains slow down or stop in the area, go through packages and take what they can. 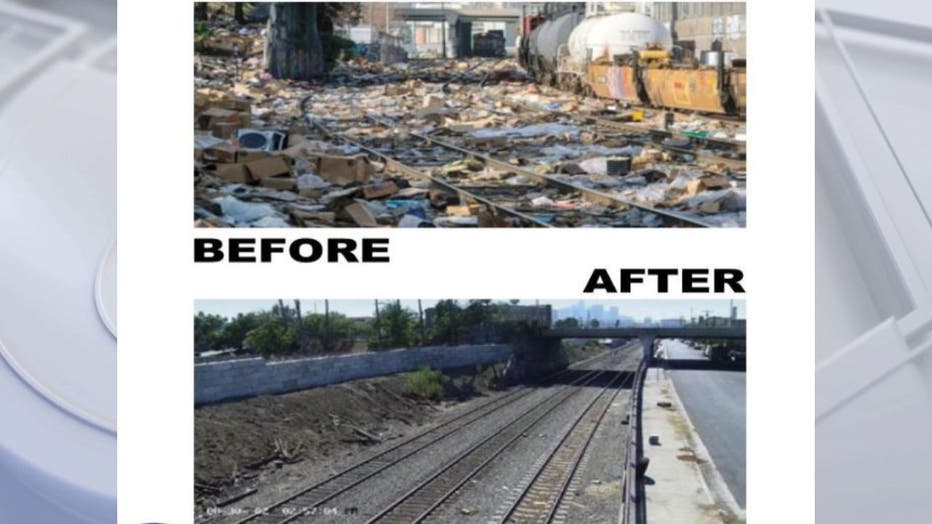 The task force was able to identify the suspects involved in the thefts. 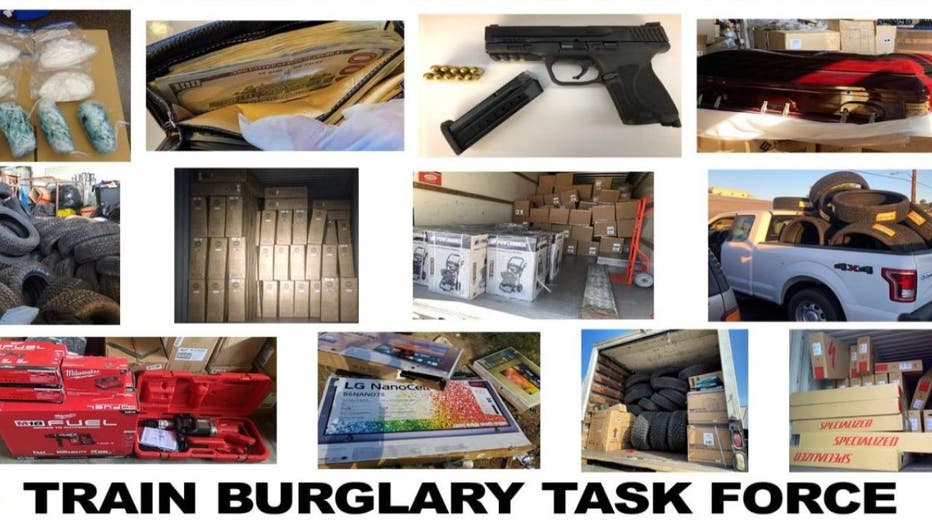 In total, 91 people were arrested and $18 million worth of stolen train cargo was recovered.