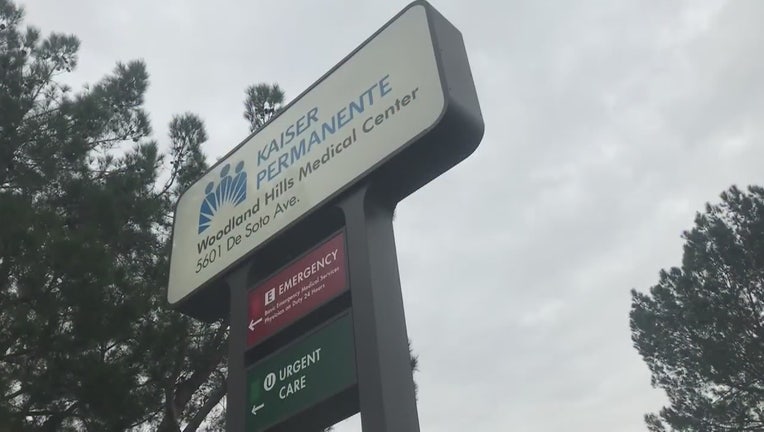 LOS ANGELES - Kaiser Permanente Woodland Hills Medical Center is temporarily closed after it was deemed unsafe for patients due to a lack of running water, it was announced Wednesday.

A water main break occurred Sunday night, cutting off water to the medical center at 5601 De Soto Ave., near the 101 freeway, and forcing staff to cancel surgeries and doctors' appointments.

Kaiser Permanente in Woodland Hills is temporarily closed due to a water main break that cut off water service to the hospital.

A temporary water line has been installed, but the facility has not been able to return to normal operations as expected, medical center spokesman Terry Kanakri said.

"Because the timeline for restoring water at the medical center campus is now estimated to be Saturday, Jan. 25, we have determined that the safest decision for our members, patients, physicians and staff is to temporarily close services and facilities at this location," Kanakri said. "We are working closely with state and local agencies to achieve this
temporary closure."

Steps to close the medical center campus began Tuesday and were scheduled to be completed later Wednesday.

Portable toilets and mobile handwashing stations were brought in as they aimed to keep the facility open. 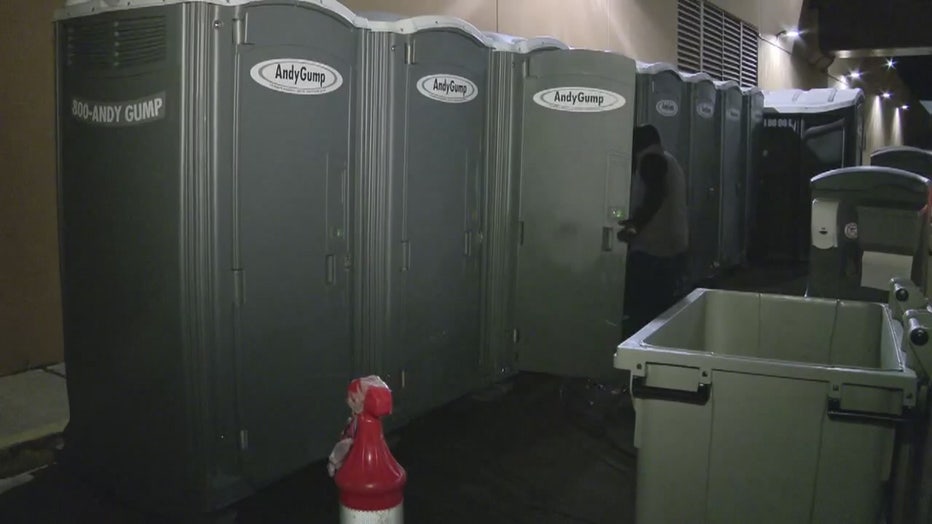 Urgent care services ceased at 9 p.m. Tuesday and the emergency department was closed as of 11 p.m., Kanakri said.

Patients were transferred to neighboring hospitals and ambulances will be diverted to other hospitals.

Only a few patients have been admitted to the hospital since the situation began, Kanakri said.

The 24-hour pharmacy on campus will remain open for prescription pickup only. The Northside Pharmacy is closed, he said.

"Once Kaiser Permanente completes all required testing of the temporary water line and it has been deemed safe, we will reopen services and resume care at our Woodland Hills Medical Center campus," Kanakri said.

Hospital officials say they hope to reopen by Saturday.

Patients who have questions can call Kaiser at 833-KP4-CARE or 833-576- 2273. Additional information is also available online.

"We sincerely apologize for any inconvenience the campus temporary closure may cause to our members, patients, physicians, staff and community," Kanakri said.