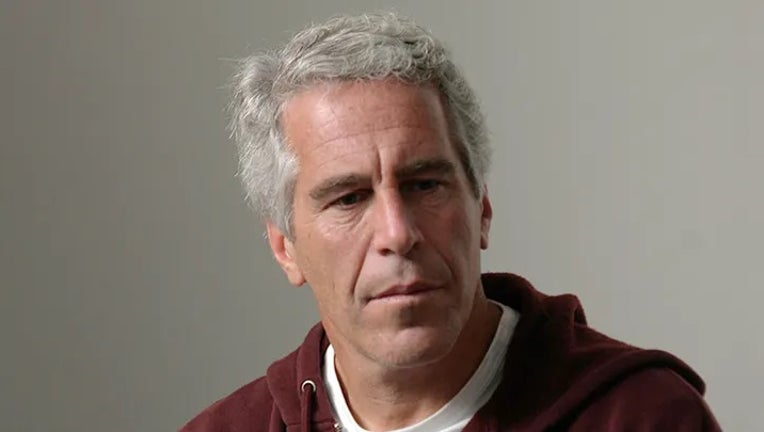 Women who accused Jeffrey Epstein of abuse filed a lawsuit against two banks they claim benefited financially from his sex trafficking system.

Two separate lawsuits, filed Thursday in the U.S. District Court for the Southern District of New York, are headed by women who remain anonymous in the filings and are suing Deutsche Bank AG and JPMorgan Chase & Co. The allegations include a claim the banks are at fault for "assisting, supporting, facilitating, and otherwise providing the most critical service for the Jeffrey Epstein sex trafficking organization to successfully rape, sexually assault, and coercively sex traffic."

The accusers claim the banks had knowledge of the pattern of sex trafficking from Epstein — an allegation denied by Deutsche Bank.

"We believe this claim lacks merit and will present our arguments in court," a spokesperson for Deutsche Bank said.

JPMorgan said it will not comment on pending litigation.

The women allege that complicity from the banks in Epstein’s sex trafficking operation was essential and gave the billionaire an "appearance of legitimacy." 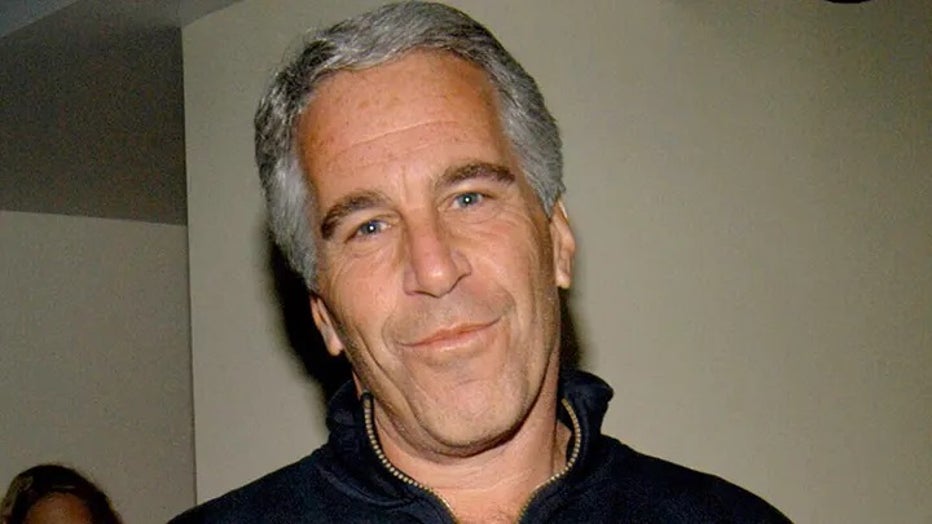 Jeffrey Epstein attends an event in New York on May 18, 2005. (Neil Rasmus/Patrick McMullan via Getty Images)

Epstein died in prison as while awaiting trial for sex trafficking. Ghislaine Maxwell, an associate of Epstein, was found guilty of child sex trafficking in December. 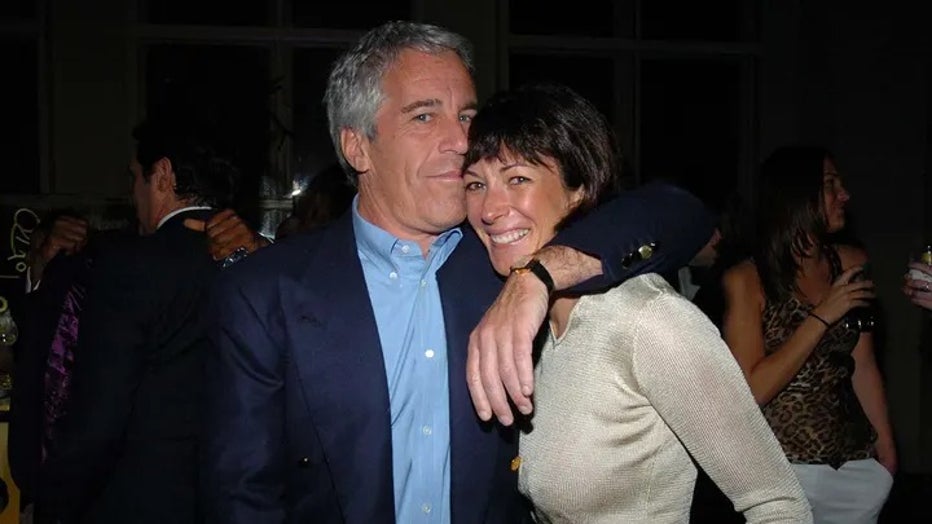 The lawsuits come amid a one-year window established by New York where the statute of limitation deadlines for sex-crime lawsuits are waived, allowing victims to take legal action on old cases.