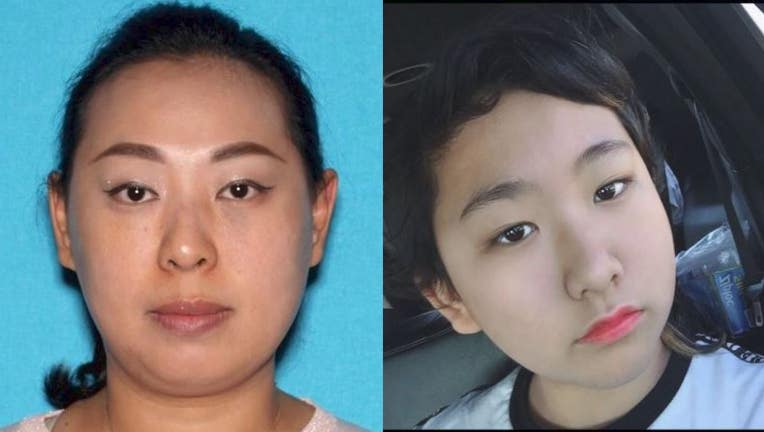 IRVINE, Calif. - Police are seeing the public's help in locating a 34-year-old mother and her 12-year-old daughter, who were last seen nearly two weeks ago in Irvine.

Amber Aiaz, who also goes by Mei Yi Wu, and her daughter Melissa Fuwere last seen on Nov. 22, a Friday, at their home in the area of Michelson Drive and University Drive, according to Irvine Police Department Sgt. Karie Davies.

"The circumstances surrounding their disappearance is under investigation," Davies said.

Melissa is 5-feet-11 inches tall, weighs 200 pounds and also has medium-length black hair and brown eyes. She was wearing a black track suit when last seen.

Both are Asian, police said.

Anyone with information regarding the whereabouts of the mother and daughter are urged to call the Irvine Police Department Tip Line at 949-724-7394.