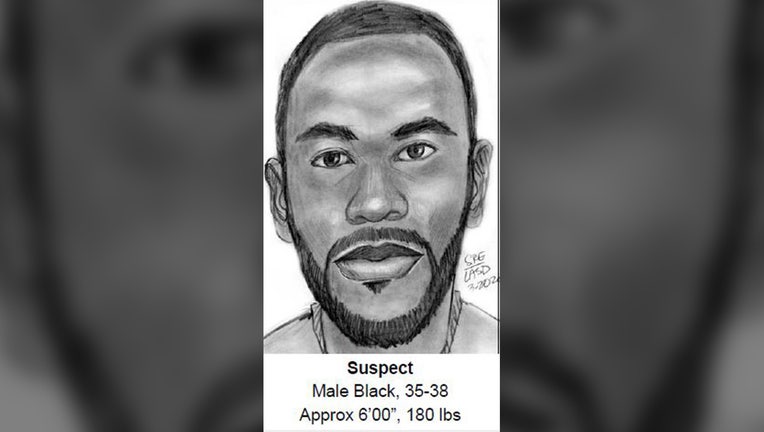 COMPTON, Calif. - Authorities on Wednesday circulated a composite photo of a suspect in the shooting death of two cousins gunned down in Compton nearly 2 1/2 years ago.

Brian Keith Greer, a social worker in Los Angeles County, and David Charles Greer were shot on Dec. 28, 2017, in the 100 block of East Caldwell Street, near South Willowbrook Avenue, according to Deputy Eric Ortiz of the Sheriff's Information Bureau. 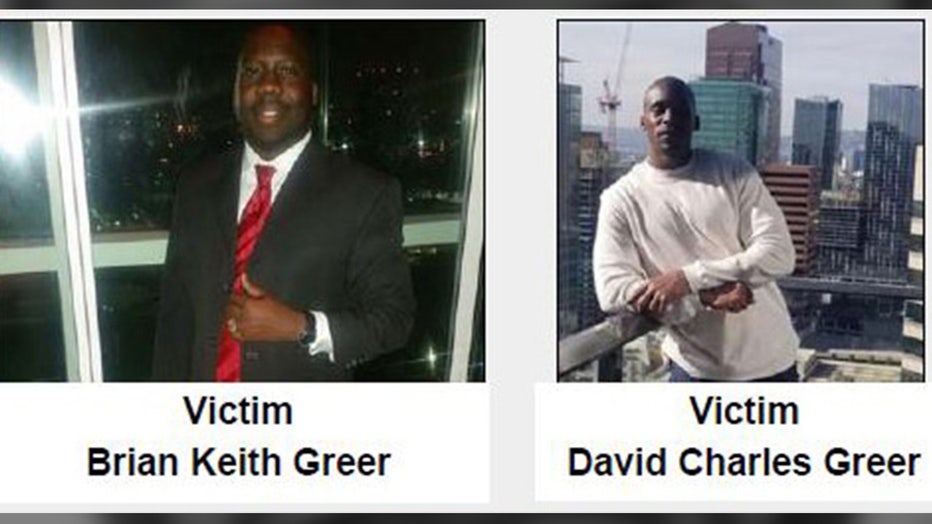 The suspect is described as black, about 6 feet tall and 180 pounds, and between 35 and 38 years old, Ortiz said. He was spotted leaving the scene in a white four-door car with tinted windows, possibly a Chrysler 200. 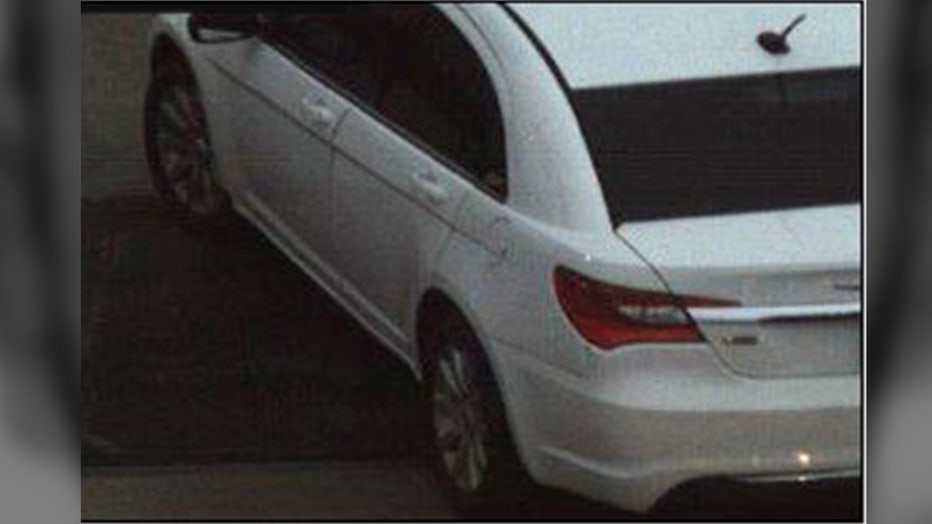 Investigators encouraged anyone with information to contact the sheriff's Homicide Bureau at 323-890-5500. Those wishing to report anonymously can call 800-222-TIPS.