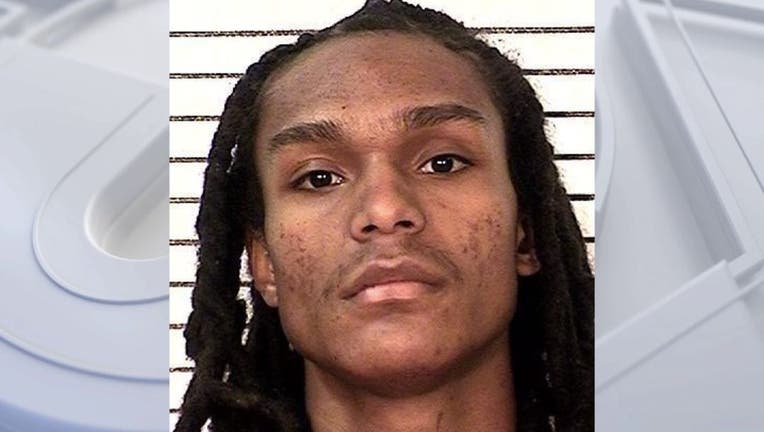 LOS ANGELES - A man on the run after walking away from a Los Angeles reentry facility nearly three weeks ago was taken into custody Monday in Las Vegas, according to the California Department of Corrections and Rehabilitation.

Officials said 26-year-old Jawan Richard Harris was taken into custody just before 3 p.m. and transported to Clark County Jail for extradition back to California. His case will then be referred to the Los Angeles District Attorney’s Office for escape charges.

Harris left without authorization and was last seen in Los Angeles on Oct.4.

He arrived at the facility in Dec. 2021 and was scheduled to be released from custody in Oct. 2023.