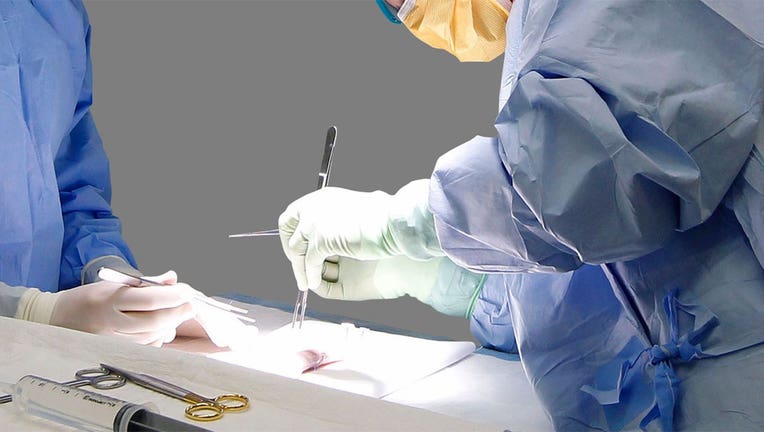 LOS ANGELES - Two people are behind bars after a woman died from an illegal butt-lift procedure.

According to court documents obtained by FOX 11, two women – 51-year-old Libby Adame and 23-year-old Alicia Galaz – performed the procedure on the woman, identified as Karissa Rajpaul, from mid-September of 2019 to mid-October of 2019. The procedure ultimately killed Rajpaul, according to the Los Angeles Police Department. 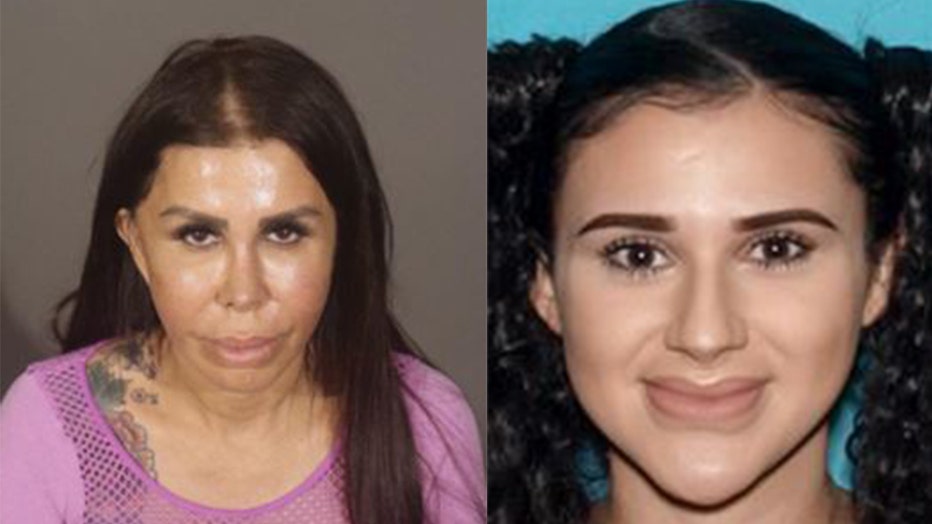 Rajpaul died shortly after going through the procedure in 2019, the Los Angeles Police Department told FOX 11. The woman's death prompted authorities to issue arrest warrants for both Adame and Galaz, LAPD said.

Both Adame and Galaz were arrested near the 5700 block of Baldwin Avenue in Riverside in August of 2021, LAPD said. Both were charged with murder, court documents say.

According to court documents, the two women are also accused of practicing medicine without certifications.

As of Tuesday night, it is unknown if Adame and Galaz have performed the illegal butt-lift procedures on other patients and clients.