HOUSTON - Police say a man pulled a gun at a Popeyes restaurant in Houston after being told they were out of chicken sandwiches.

Houston police Lt. Larry Crowson says officers were called to the restaurant Monday night after a group of people tried to order a chicken sandwich. 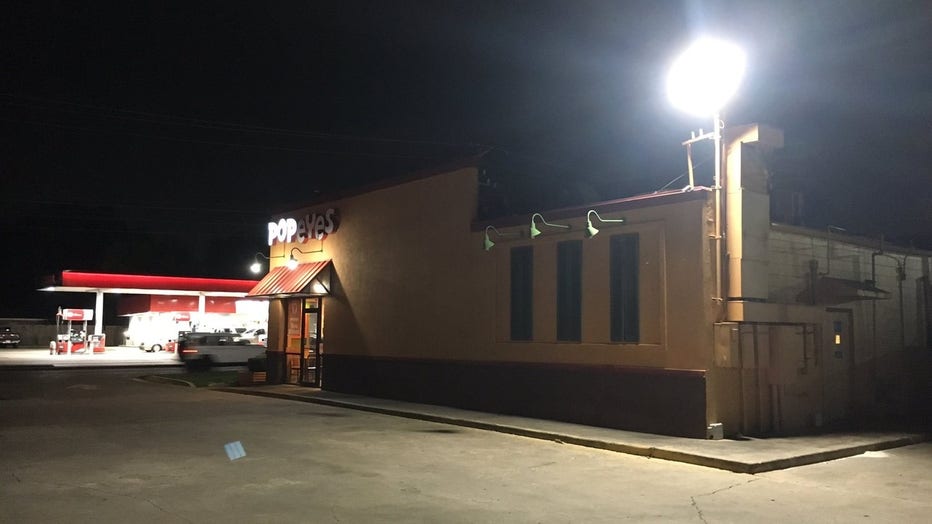 Crowson says the group then left and no one was injured. He says police are reviewing surveillance footage.

Popeyes' release of a crispy chicken sandwich caused a social media stir over who has the best chicken sandwich, with long lines forming at restaurants and some stores selling out.