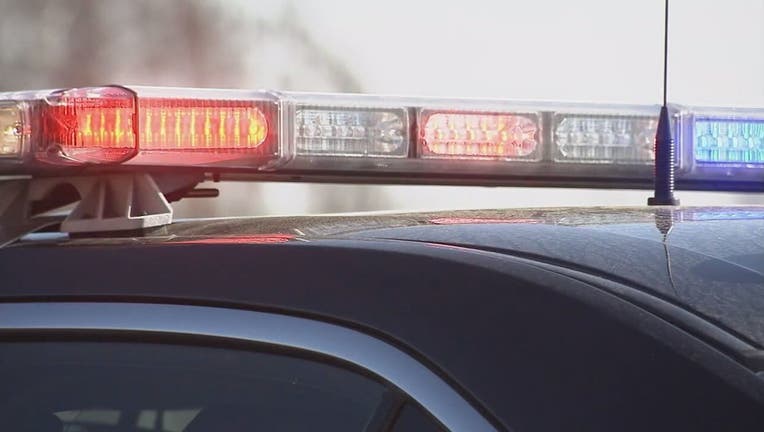 WASHINGTON (AP) - The House has passed legislation that would make membership in a criminal gang grounds for deportation.

Supporters describe the measure as a tool that law enforcement can use to remove members of the violent street gang MS-13.

But opposing lawmakers say the bill will promote racial profiling and could lead to the deportation of innocent, non-gang members.

The bill passed by a largely party-line vote of 233-175. The White House has endorsed the Criminal Alien Gang Member Removal Act, but it faces uncertain prospects in the Senate.

The bill gives the Department of Homeland Security the power to designate a group of five or more people as a criminal gang. Those determined to have participated in the gang or have furthered its illegal activity can be detained and deported.