LAPD responding to reports of a shooting at Hollywood High School

The LAPD is investigating following reports of a shooting at the high school. The school was placed on lockdown.

LOS ANGELES - A lockdown was lifted at Hollywood High School late Tuesday morning after authorities determined the reports of a shooting on campus were unsubstantiated.

Officers with the Los Angeles Police Department were called to the historic high school located at the intersection of Highland Avenue and Sunset Boulevard just before 9:45 a.m. The department received reports of shots fired from one of the classrooms on campus.

The school was placed on lockdown and several road closures went into effect in the area.

SkyFOX flew over the scene that showed a heavy police presence of at least 20 patrol vehicles. FOX 11's Stu Mundel also reported seeing students scrambling to safety. Students and staff were told to shelter in place or were brought to safety on another part of campus.

LAPD investigators canvassed the campus and did not find any evidence of a shooting. 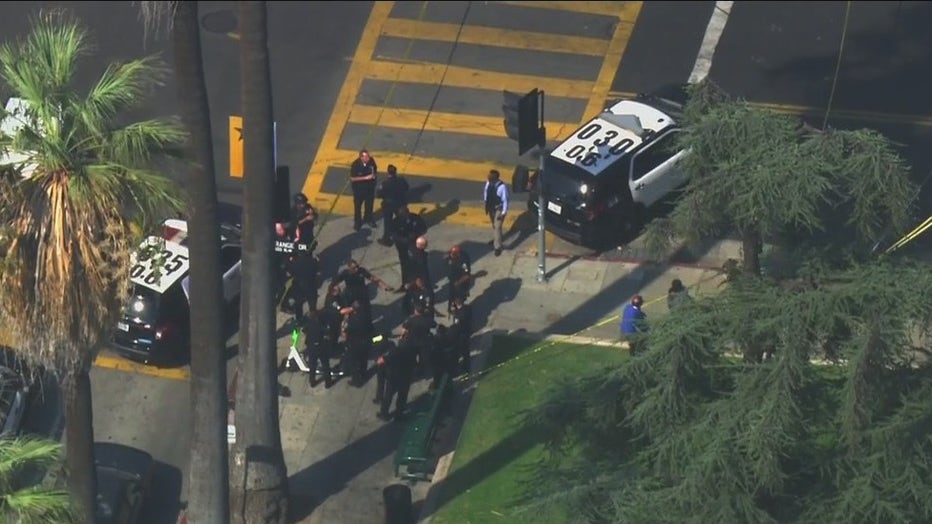 At 10:52 a.m., Los Angeles Unified School District Superintendent Alberto Carvalho confirmed the reports of a shooting were "unfounded" and authorities deemed the incident as a "hoax."

Just before 11 a.m., SkyFOX was overhead as the LAPD escorted teachers and students onto the football field as authorities remained at the scene. 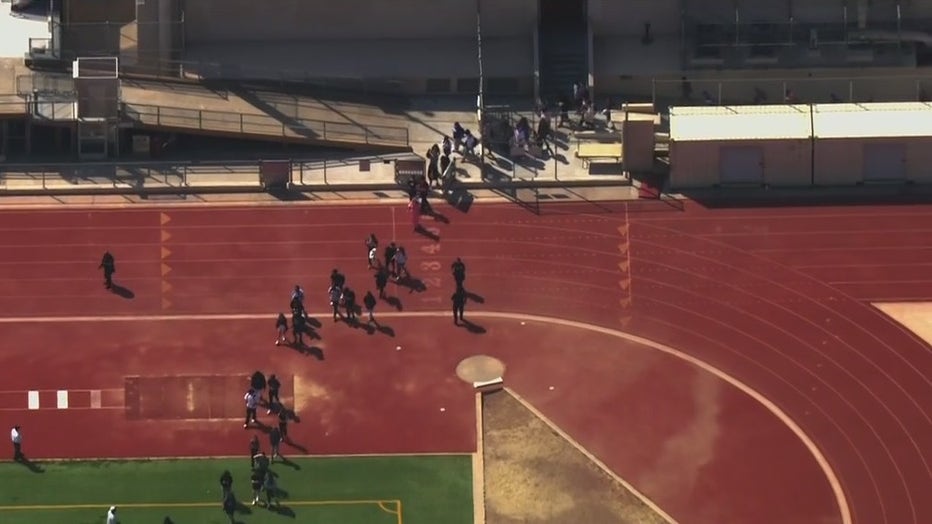 Earlier this year, the high school was placed on lockdown as an abundance of caution due to a barricade situation nearby.