You may have seen our stories on the Hood Santa. But do you know the back story of Tito Rodriguez?

His Santa Clausa suit has gotten an upgrade over the years. When Tito Rodriguez, of Long Beach, first took to giving out Christmas gifts. he started with a paper Santa suit and passed out presents from the trunk of his car.

Now, after co-founding the nonprofit Local Hearts Foundation, Rodriguez and his team are marking their 10th anniversary. 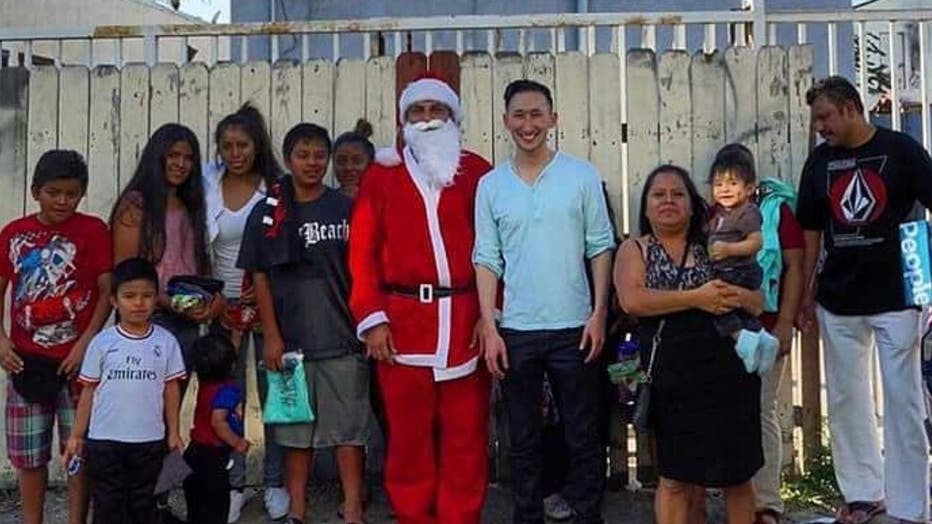 As FOX 11 is recognizing not just good works in Southern California, we wanted to recognize the people in the trenches, especially during these difficult pandemic times. We call them Holiday Heroes. They are people still making the holidays happen. On Thanksgiving, Local Hearts Foundation gave away 1,000 turkeys.

Next, Rodriguez and the team will get to work collecting toys for Christmas and dusting off his Santa suit. 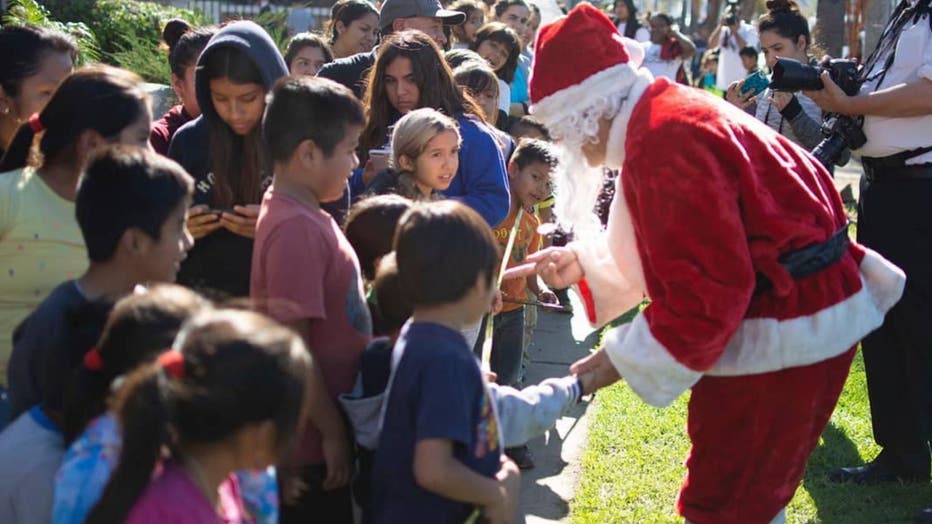 Rodriquez is a Long Beach native from, by his own definition, “the poorest part of the community.” After landing in juvenile hall, he turned his life around and made a success of himself in music.

He co-founded the Local Hearts Foundation with a music colleague, HJ Chong, with added financial backing from friend Nick Diamond.

At the Diamond Toy giveaway, hundreds of people line the street waiting for toys for their children and the holiday cheer of "Hood Santa." With the COVID times, he says expects to see masks and sanitizers. The excitement though is sure to shine through.