The history of Mission Inn

The iconic hotel is the crown jewel of Riverside.

RIVERSIDE, Calif. - The iconic Mission Inn Hotel and Spa in Riverside has had a huge impact on the Inland Empire for generations.

The property is part hotel and part museum. It is the crown jewel of downtown Riverside, with a 150-year history.

Its majestic features and massive sighs are emblematic of its deep history and far-reaching impact on the city of Riverside. Yet, despite its grand presence, the Mission Inn Hotel and Spa had simple beginnings. It opened in 1875 as a quaint 12-room adobe guesthouse. The property attracted wealthy easterners and Europeans venturing to the region for the lucrative citrus industry. In 1903, civic leader and then-owner Frank Miller began a dramatic expansion. 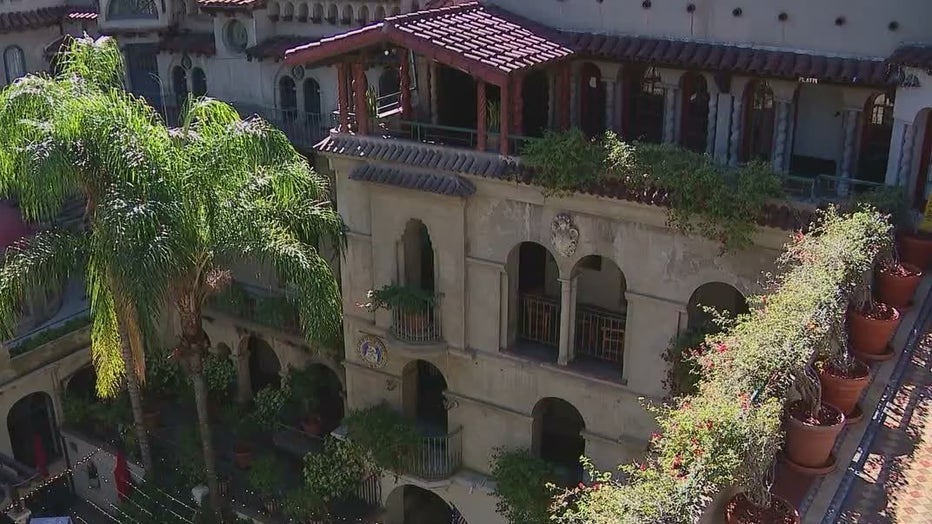 "Frank had a vision of a grand hotel, and that's what he built. That was expanded in a series of wings through 1935," David Bristow, Mission Inn’s Vice President and General Counsel explained.

That vision was influenced by Miller's travels around the world. It is reflected in the hotel's breathtaking architecture, which is a blend of Spanish, Asian and European styles.

One of the pearls of the Mission Inn is St. Francis Chapel, making it a popular wedding destination.

Throughout the 265-room resort are mementos from Miller's travels, including what is believed to be the oldest spell in the Christian world, dating back to 1247. Also, antique furniture, religious relics and art worth millions can be found throughout the property.  In 1977, the Mission Inn was recognized as a national historic landmark, hosting a who's who in Hollywood and ten U.S. presidents. President Reagan honeymooned in the hotel and President Theodore Roosevelt was one of the first guests to stay in the largest suite back in 1903. 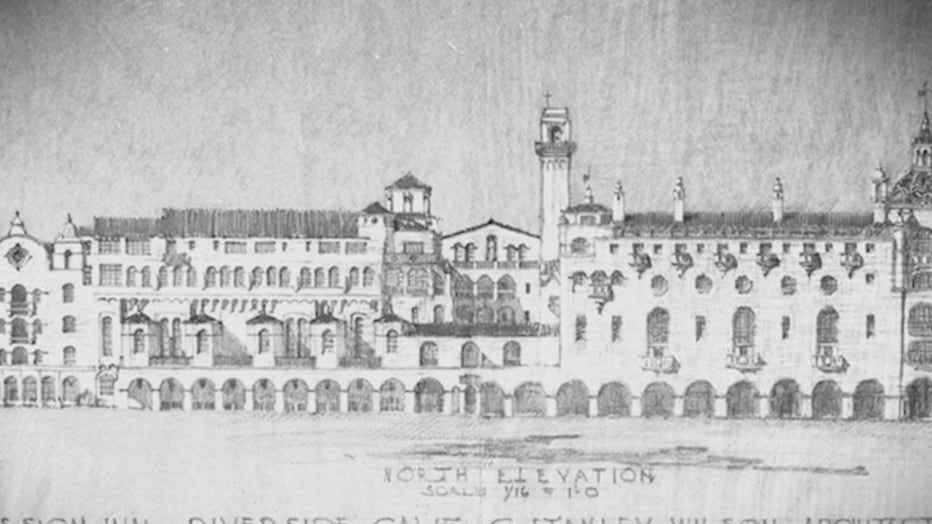 President Roosevelt planted one of the two original naval orange trees in the courtyard of the Mission Inn and every Christmas afterward the mission and sent him a box of naval oranges his entire life.

The hotel's current owners, Dwayne and Kelly Roberts, saved it from the brink of demolition in 1992. They are committed to keeping traditions and creating new ones, including the world-renowned Festival of Lights.

Through the years, there has been one constant calling. 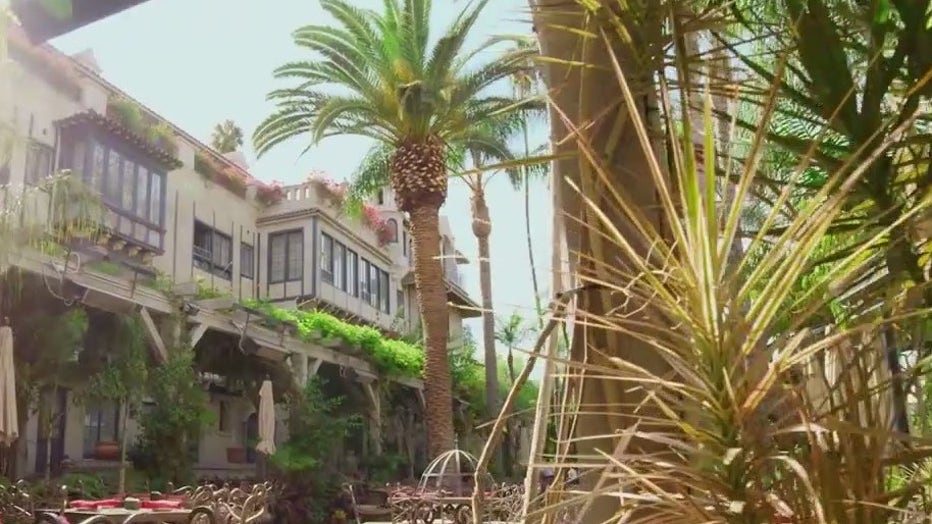 "They understand the importance of this property to the entire community in Riverside, and they are committed to ensuring that it continues to succeed for the benefit of all," Bristow explained.

The Mission Inn and resorts welcoming past points to a promising future.

You can watch the lighting ceremony with Good Day LA Friday, Nov. 25. Also, FOX 11’s Mission Inn special is set to air on Dec. 4 and throughout the holiday season.