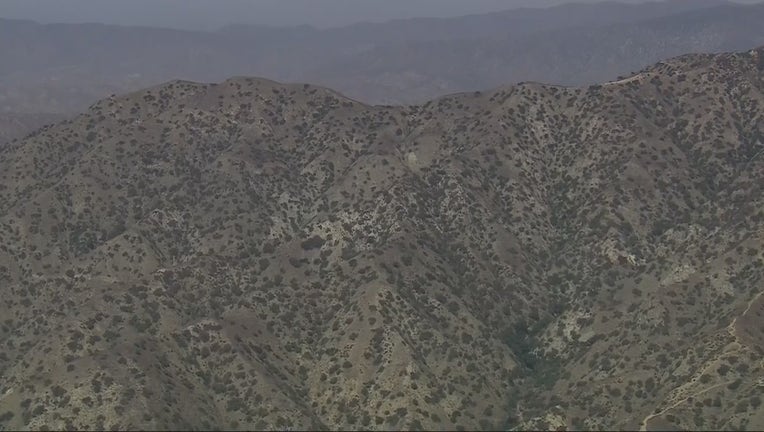 BURBANK, Calif. - A woman who went hiking in a Burbank park was found dead Thursday in rugged terrain near a trail, police said.

Officers went to Stough Park about 10 p.m. Wednesday after receiving a call of a missing hiker. Burbank police Sgt. Emil Brimway said they "were able to isolate an approximate area of where the hiker was possibly located," which he described as  "a steep valley between two ridges with rugged terrain."

Officers searched the area on foot, aided by a police helicopter, but discontinued their efforts due to the terrain and darkness, Brimway said.

"This morning, officers responded back to the area and continued their search for the hiker," he said. "The department's drone was also deployed. During their search with the drone, officers were able to locate the hiker. Officers hiked to the subject and determined she was deceased." 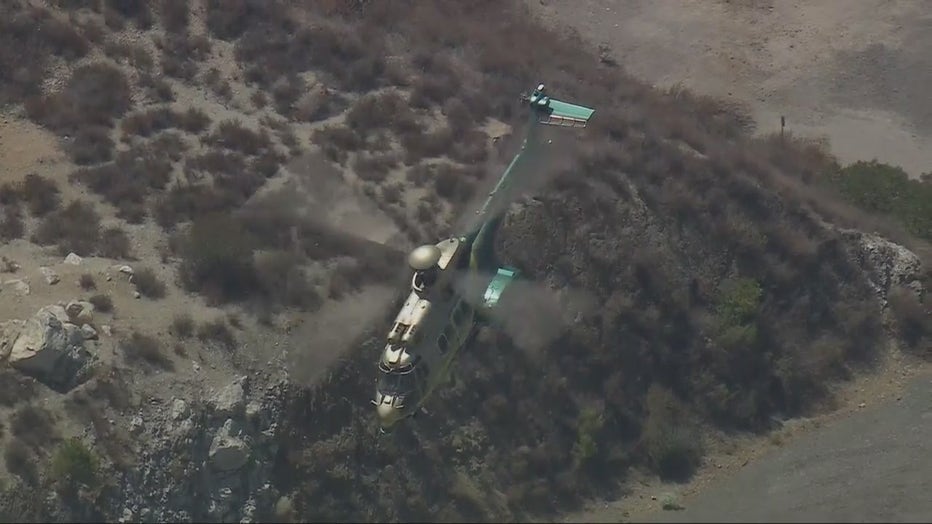 Authorities were withholding the name of the woman, along with information about her city of residence, pending notification of her relatives, Brimway said.

Burbank police detectives were investigating the circumstances of the death.

"At this time, this incident appears to be accidental in nature," Brimway said. 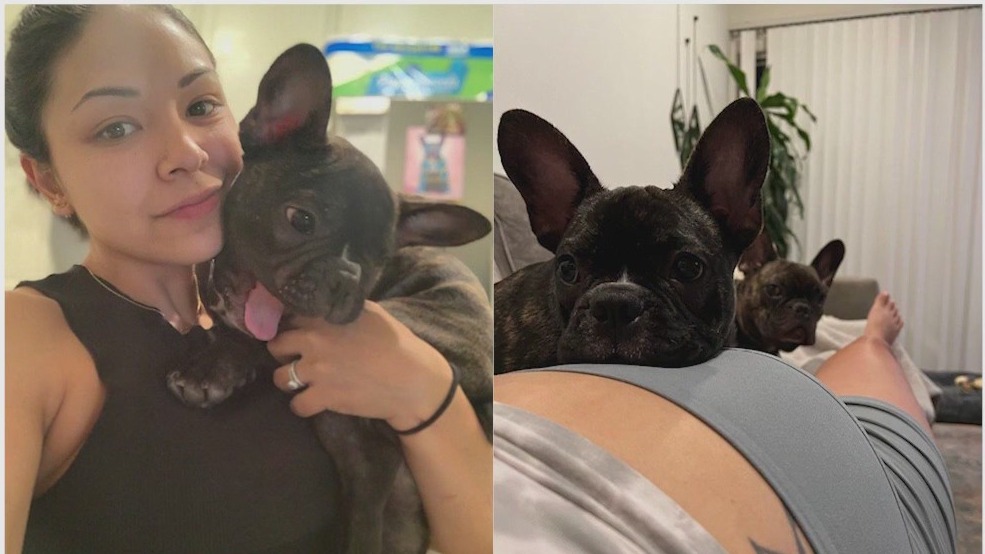