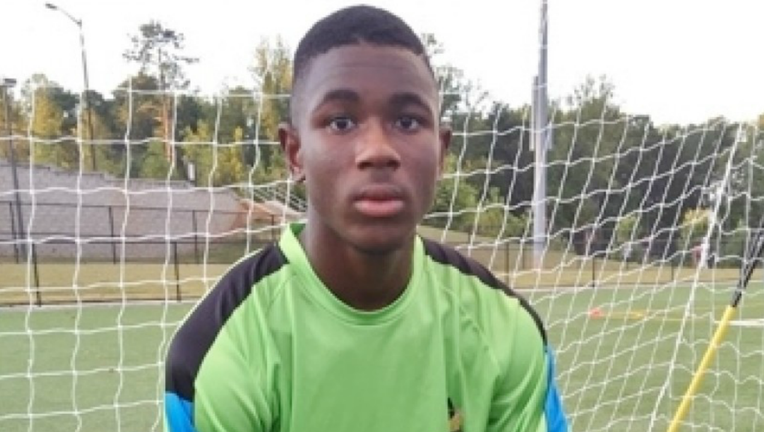 FOX SPORTS - A Georgia teenager has survived a life-threatening head injury on the soccer pitch that put him in a coma -- and when he woke up, he was only speaking fluent Spanish.

Reuben Nsemoh, a 16-year-old goalkeeper at Brookwood High School, was kicked in the head weeks ago diving for a loose ball, his third concussion. He stopped breathing and was in a coma for three days.

When he woke up, he couldn't speak English, but he was able to speak fluent Spanish, a language he couldn't speak before. The teen told WSB radio in Georgia he thinks maybe he picked it up from his friends and his brother. As his ability to speak English returned, his Spanish fluency has faded out, although he still continues to speak Spanish.

"My friends would always talk to me in Spanish and would teach me," he said.

Nsemoh said he wants to return to playing soccer once he recovers, but his coach said he won't let him back without a helmet. For now, the teenager hasn't returned to school as he continues to recover from the injury, and it's unclear when, or if, he'll be able to play again.