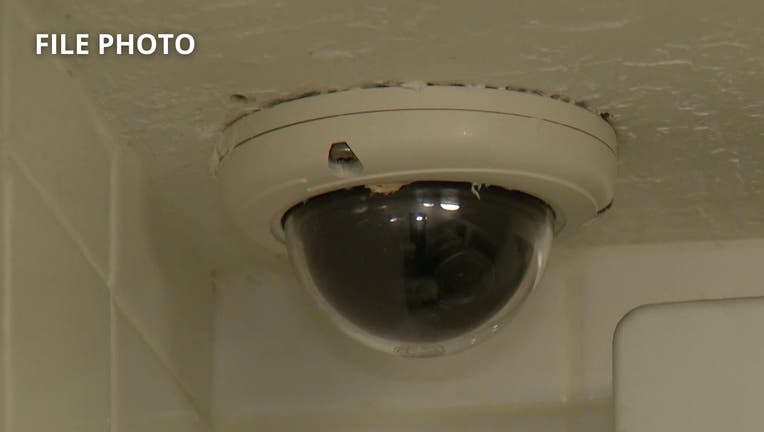 The Bell Gardens Police Department responded to a call at the LA Pentecostal Church on Eastern Avenue after a church staff found the hidden cameras.

Shortly after a police report was filed, the suspect – 32-year-old Stephen Ramirez – turned himself in. Ramirez was identified as the church's parishioner, Bell Garden PD said.

Ramirez is accused of placing a hidden camera in two women's restrooms at the church. Ramirez is charged with invasion of privacy/lewd conduct.