The community scrambled over the weekend to help the little boy who was spotted wandering alone after a mass shooting broke out during a July 4 celebration in Highland Park, Illinois, a community about an hour drive north from Chicago.

Turns out, the reason his parents weren't around when good Samaritans found the 2-year-old boy by himself was that they were killed during the parade Monday. The boy's parents, 35-year-old Irina McCarthy and her husband 37-year-old Kevin McCarthy were among the seven victims who died in the attack.

The little boy was eventually reunited with his grandparents following the July 4 tragedy. 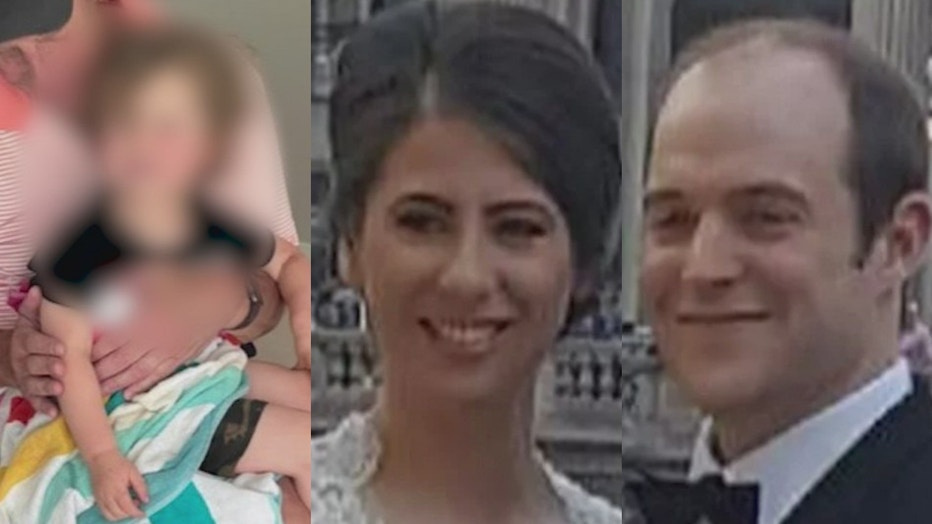 A GoFundMe page has been launched to help the little boy's family. Those interested in helping can click here for more details.

PREVIOUS COVERAGE: Parents of boy found alone after Highland Park parade shooting were among those killed

On Tuesday, a local coroner's office in Illinois identified six of the seven people who died in the attack, which included the boy's parents. A seventh shooting victim died at a hospital outside Lake County, the jurisdiction that released the identities of six of the victims.

Below is the list of victims identified from the July 4 shooting: