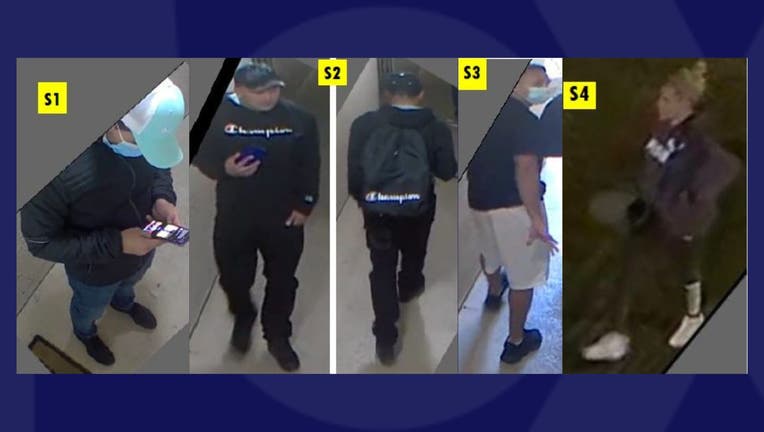 GLENDALE, Calif. - Glendale Police are searching for a group of thieves they say ransacked a local apartment, and are asking for the public's help to identify them.

The robbery happened back on May 26, that's when officers say four people broke into an apartment on the 300 block of N. Belmont Street through a kitchen window. Police say the suspects tore apart a bedroom in the apartment, stealing two passports and a small safe.

Glendale Police did not offer detailed descriptions of the suspects, just that three of them were men somewhere in their 20s and 30s of average build. Police say the fourth suspect is a woman aged 28-35 with blond hair. Police are also searching for the car the thieves used, a white Kia Sportage, perhaps around a 2016 model year. 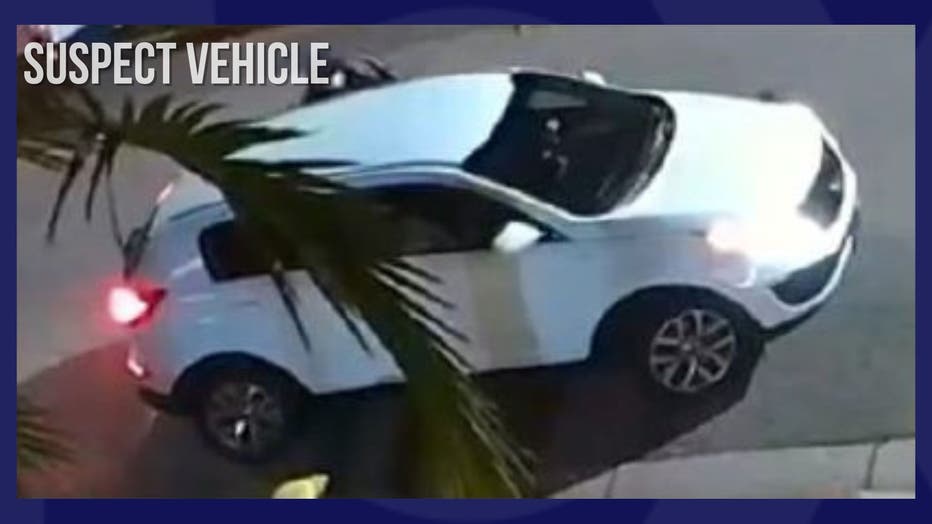 Anyone with information about the robbery or the suspects is asked to call the Glendale Police Department at 818-548-4911. Anyone wishing to remain anonymous can call 1-800-222-8477.