Los Angeles has some new bragging rights when it comes to women entrepreneurs. LA rose to number two in the nation according to Fit Smart Biz. Meet designer Johana Hernandez -- of Beverly Hills.

BEVERLY HILLS, Calif. - Much to my delight, the 90210 has a new face in fashion. Glaudi by Johana Hernandez on Brighton Way is home to haute couture beautiful gowns, wedding dresses, and red carpet show-stoppers. Hernandez is dressing a Who's Who of gorgeous Latinas and is a true success story from her hometowns of Compton and Downey. 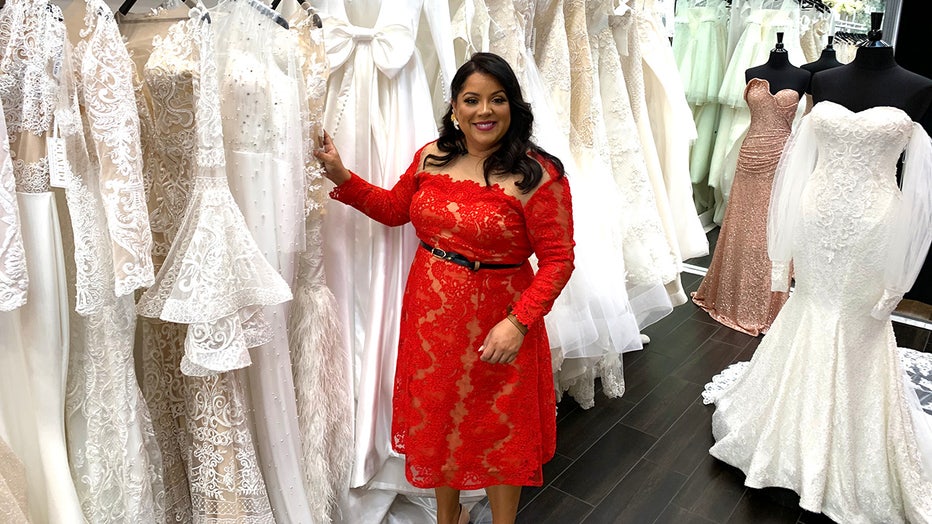 The young Salvadoran is no stranger to fashion. Her parents both worked in the garment industry and she grew up wearing dresses handmade by her mom. Hernandez attended FIDM in downtown Los Angeles and opened her first store in Downey.

Glaudi is named after her mom, Gladis. 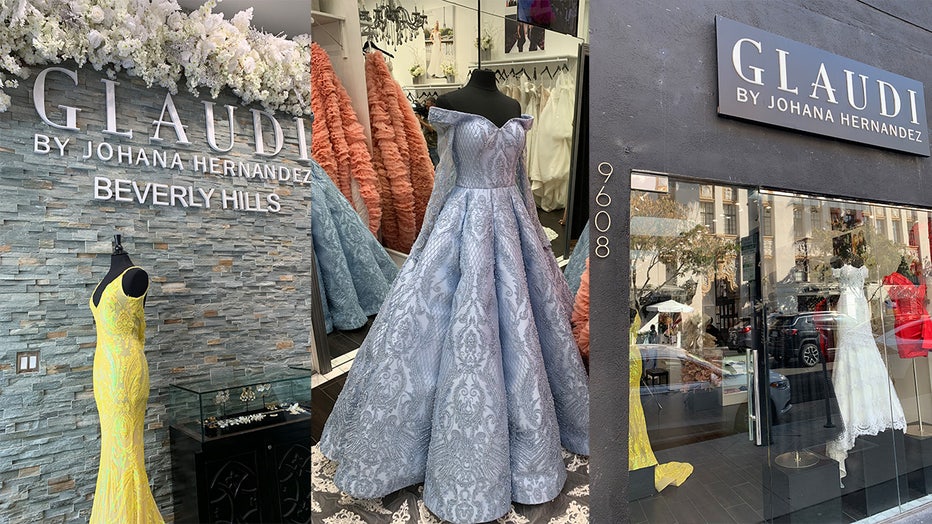 I was thrilled to see her Beverly Hills success. She opened in December 2019, and in January 2020, is holding trunk shows. Did I mention that Hernandez is only 33 years old?

I first met her at LA Fashion Week Powered by Art Hearts. Her designs stunned on the runway, but it was her backstory that spoke volumes. She says she is the first woman of Salvadoran descent to show at Paris fashion week.

Hernandez worked her way up in the fashion industry working for name designers. She has never forgotten her roots and helped fund a school in El Salvador. Her parents and her brothers both work for the Glaudi Collection company.