LOS ANGELES - A teenage girl who was sexually abused by a Los Angeles County sex crimes detective in 2017 is suing the deputy, the county and the Sheriff's Department.

An LASD representative did not immediately reply to a request for comment.

The detective, Neil David Kimball, was sentenced Aug. 8 in Ventura County Superior Court to three years in state prison for his crimes against the girl, whose case he was investigating. 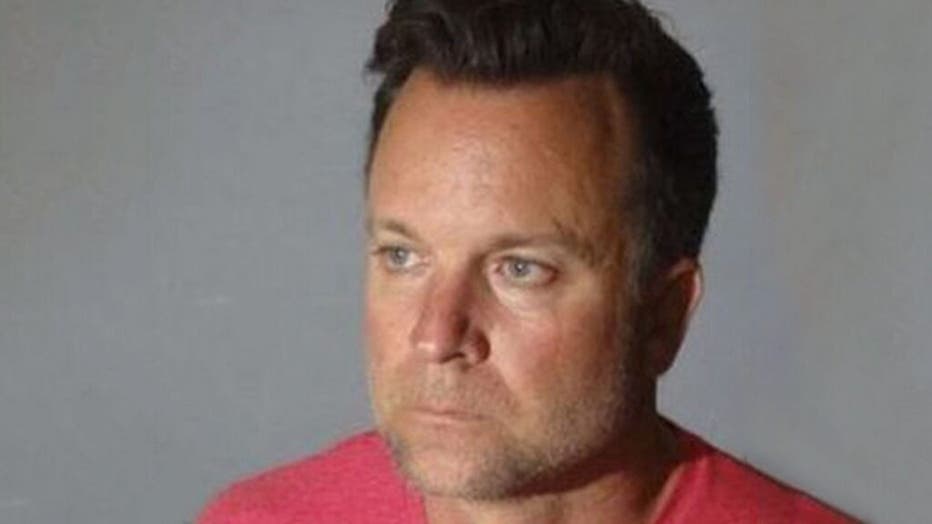 Kimball, 46, of Agoura, was also ordered to never contact the victim and pay her $50,000 for her pain and suffering. He will have to register as a sex offender upon his release, according to the Ventura County District Attorney's Office.

Kimball pleaded guilty in July to committing a lewd act against and unlawful sexual intercourse with the teen.

According to the lawsuit, in the summer of 2017 Kimball was assigned to look into the rape of Doe by an unidentified male in Los Angeles County, the suit states. Doe was then 14 years old.

When Doe asked during a meeting about his experience in handling such crimes, Kimball said he had been a deputy "longer than (she) had been alive" and that he had worked with many female sexual assault victims in the past, the suit states.

During his investigation, Kimball took advantage of his position to spend time alone with her during ride-alongs so as to gain her trust and to lure her to his private trailer, the suit alleges. Kimball had the permission of the girl's father to take her on the ride-alongs, the suit states

"She poured out her heart to Detective Kimball, crying and shaking as she described what (her assailant) did to her," the suit states.

During the last ride-along in November 2017, Kimball, in uniform, drove the girl to his recreational vehicle parked in a secluded area and tried to convince her to drink alcohol with him, the suit states.

When Doe tried to flee, Kimball restrained her with handcuffs, the suit states.

"He then brutally raped her for what seemed like hours," the suit states.

When Kimball finally let Doe go, he pulled out his gun and said, "If you don't like what happened, then you can use this gun to kill yourself now,
or if you say anything to anyone I'll use it to kill you," the suit states.