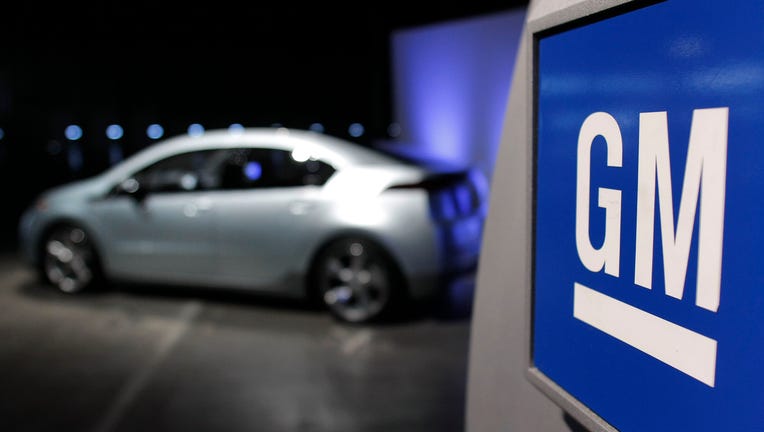 PASADENA, Calif. - General Motors said Tuesday that it plans to spend more than $71 million to build a design center in Pasadena, California, that will focus on mobility ventures outside the scope of traditional vehicles.

The company wouldn’t say how many people would work at the new center, but said it should help GM recruit technical and design workers from nearby universities. It also wouldn’t say if the center will take jobs from other GM facilities.

A smaller GM design center now in North Hollywood will move to the 149,000-square-foot building on eight acres in Pasadena when it opens in the second half of 2022, GM said.

The new building will give employees tools and work spaces designed to foster ideas and collaboration, GM said.

The company already is building a new design center on its Warren, Michigan, technical center campus near Detroit, and it’s expanding its advanced design center in Shanghai.