LOS ANGELES - Two veteran Gardena Police Department officers were convicted of participating in a scheme in which they purchased "off-roster'' firearms not available to the general public and illegally resold the weapons for profit.

Carlos Miguel Fernandez, 43, of Norwalk, and Edward Yasushiro Arao, 48, of Eastvale were found guilty of conspiring to sell about 100 weapons --mostly Colt .38-caliber pistols -- without a license.

The verdicts in Los Angeles federal court came on the sixth day of their trial. Fernandez faces up to 35 years and Arao could be sentenced to 10 years behind bars. U.S. District Judge S. James Otero set a March 2 sentencing date. 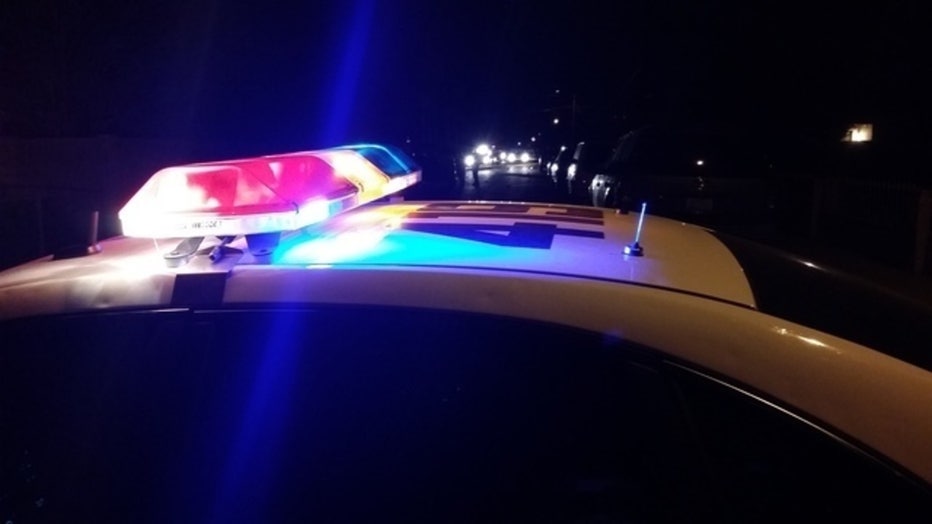 The jury determined that both 17-year veterans of the Gardena police force marketed firearms at gun shows although neither defendant was licensed to engage in the business of firearms dealing at the time of the offenses outlined in the indictment.

"Their job was to uphold the law and keep communities safe,'' Assistant U.S. Attorney Veronica Dragalin told the jury, and instead "used
their status to break the law.''

The panel in downtown Los Angeles heard that Fernandez advertised guns offered by himself, Arao and others on his Instagram account. Arao, who was the CEO of Ronin Tactical Group, a federal firearms licensee, similarly advertised guns on his company's account.

"Off-roster'' handguns are not available to the general public, but can be legally purchased by law enforcement officers.

Through messages on Instagram and other means, Fernandez and Arao negotiated the prices and terms of the sales, and accepted payment for the guns once they were delivered.

At least one of the weapons ended up in the hands of a man with a prior criminal conviction that prohibits him from possessing firearms,
according to the U.S. Attorney's Office. When the officers were charged last year, the then-chief of police in Gardena said the two men had been placed on administrative leave, and said that the department cooperated fully during the investigation.

A call to the city's interim police chief to determine the employment status of Fernandez and Arao was not immediately returned.