GARDEN GROVE, Calif. - An off-duty Cypress police officer was arrested Friday for allegedly sexually assaulting a victim he met a bar near his home in
Garden Grove.

Neither the victim's name nor the name of the officer were released by Garden Grove police.

The arrest occurred about 3:40 a.m. at a home in the 5500 block of Ludlow Avenue, said Garden Grove Police Department Lt. Carl Whitney. 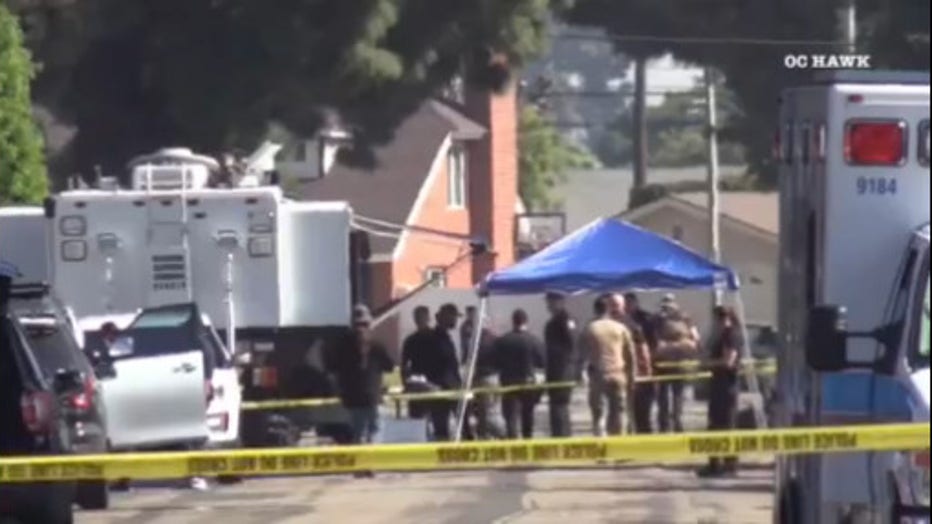 When officers responded to the location the victim was able to leave the suspect's home and make a 911 call to police, Whitney said. However, the officer initially refused to open his door or answer any questions. Police finally established contact with the officer and persuaded him to come out where he was taken into custody.

Cypress police were cooperating with Garden Grove detectives in the investigation, Whitney said. The officer was booked into the Orange County jail.

No details were released on the booking charges or bail.

Police have not said whether they were searching for other possible victims of this officer.